Many countries have reached out to help India in the field of medical equipment shortages, including the Oxygen crisis. After the US France Brazil and the UK, now Switzerland Poland has come forward to help the Netherlands and Bangkok India. 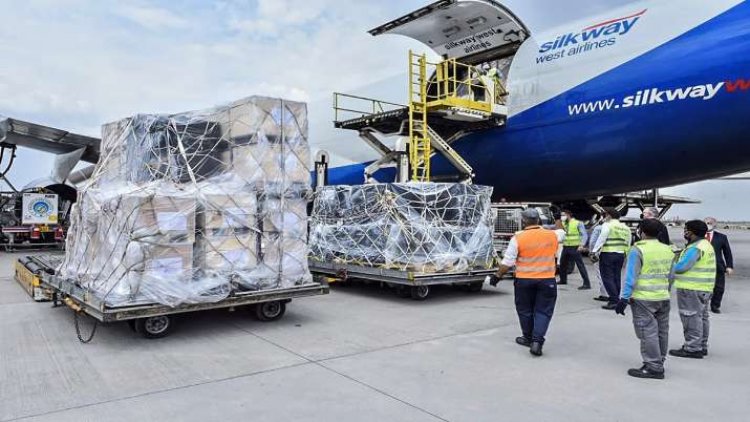 India is getting full support from other countries in the Corona virus war. In this hour of crisis, other countries are standing firmly with India. For India, which is facing the second wave of Corona virus, many countries have extended their hand to help India in the field of medical equipment shortages, including the Oxygen crisis. After the US, France, Brazil and UK, now Switzerland, Poland, Netherlands and Bangkok have come forward to help India. Relief materials have also been made available from these countries through several aircraft. So let us know how much medical equipment has been sent to India from which country.

Talking about Switzerland, several hundred oxygen concentrators and 50 respirators have been sent to India from here, which cost CHF 3 million (about USD 3.3 million). The Switzerland Embassy has informed this.

Apart from this, Poland has also come forward to help India. A consignment of about 100 oxygen concentrators has been sent from this country to fight the epidemic. Arindam Bagchi, the official spokesman of the Ministry of External Affairs, thanked the European country for this support.

Apart from these countries, medical equipments have also been sent to India from Bangkok. Indian Air Force C-17 aircraft have airlifted 4 cryogenic oxygen containers from Bangkok to Panagar Air Base (West Bengal).

Did Janhvi Kapoor's friendship with Kartik Aaryan make the actor heavy? This led...

America: Researchers in America have prepared such a layer,...