In Uttar Pradesh, Corona's havoc continues to increase. On Thursday, cricketer Suresh Raina also suffered from lack of oxygen for his family. For Oxygen, Suresh Raina sought help from UP CM Yogi but did not get help. When Raina is also confronted with oxygen scarcity […] 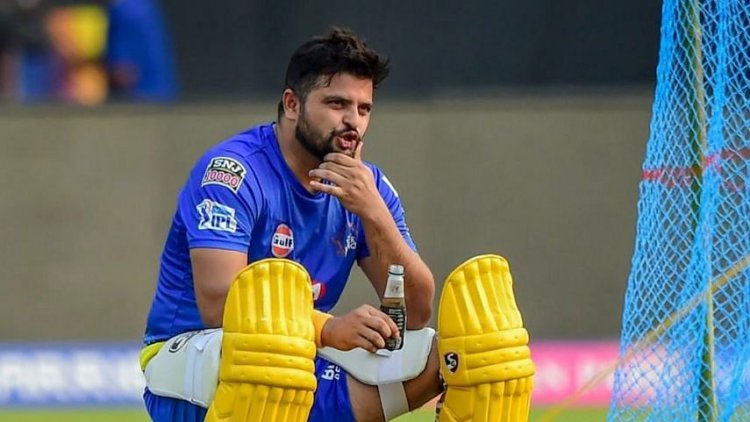 Corona in Uttar Pradesh continues to wreak havoc. On Thursday, cricketer Suresh Raina also suffered from lack of oxygen for his family. For Oxygen, Suresh Raina sought help from UP CM Yogi but did not get help. When Raina also faced the oxygen crisis, once again Bollywood actor Sonu Sood (Sonu Sood) also helped him by becoming the Messiah. Sonu Sood helped him within an hour and a half.

Urgent requirement of an oxygen cylinder in Meerut for my aunt.

Kindly help with any leads.@myogiadityanath

Cricketer Raina could not get any help from CM Yogi. But on his tweet, actor Sonu Sood immediately responded and assured help. Sonu Sood tweeted and wrote, Send me details brother, I get the cylinder delivered.

After getting the help of Cylinder, Suresh Raina tweeted and thanked Sonu Sood.

Sonu Paji thank you so much for all the help. Big big help! Stay blessed ????