Pakistan's Prime Minister Shehbaz Sharif tweeted expressing concern about the power cut. According to sources, the complete restoration of power may still take some time. This is the second power outage in Pakistan in the last four months. 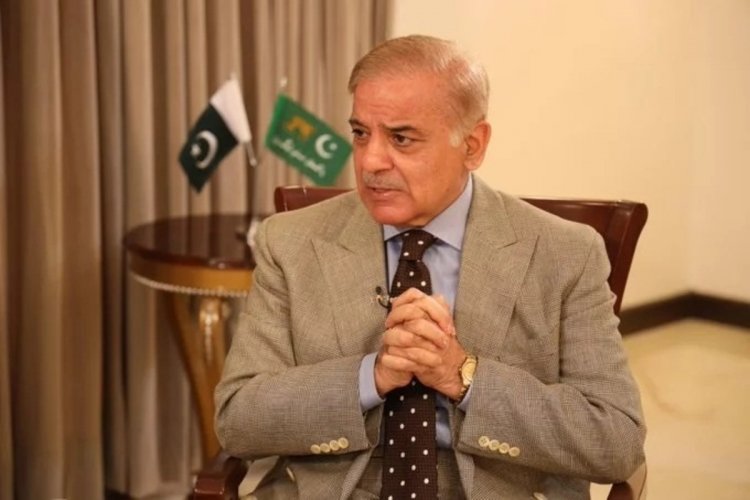 The people of Pakistan, who are facing the brunt of inflation, are now facing a struggle for electricity as well. On Monday, it was reported that due to fault in the high tension transmission lines, there was a power failure in various parts of the country.

Pakistan's Prime Minister Shehbaz Sharif tweeted expressing concern about the power cut. Tweeting, he said, 'On behalf of my government, I express my regret for the inconvenience caused to the citizens due to the power outage on Monday (yesterday). An investigation is underway to find out the cause of the power failure on my orders. At the same time, responsibility will also be fixed in this context.

Power cut in many areas of Pakistan

AAJ News quoted sources as saying that the power outage occurred due to a technical fault in the transmission line from Guddu to Quetta.

On behalf of my government, I would like to express my sincere regrets for the inconvenience our citizens suffered due to power outage yesterday. On my orders an inquiry is underway to determine reasons of the power failure. Responsibility will be fixed. — Shehbaz Sharif (@CMShehbaz) January 24, 2023

Sources revealed that there was power failure in Sindh, Punjab and Islamabad regions. According to sources, complete restoration of power may still take time. This is the second power outage in Pakistan in the last four months.

The Islamabad Electricity Supply Company (IESCO), the company that provides power to Islamabad, Rawalpindi, Attock, Jhelum, Chakwal and parts of Pakistan-occupied Kashmir (PoK), said power supply to 117 grid stations of the company was suspended. Is.

In October last year, Pakistan faced a major power crisis. During that time large parts of the country including Karachi and Lahore were without electricity for more than 12 hours. Many areas were plunged into darkness.

Biden's warning - If Putin did a nuclear attack, the Pe...

Storm warning in China, which is facing severe floods, ...