On the frequent firing incident in Myanmar, Francis said that he sat on his knees and spread his hands and pray to stop the violence. Here, a group of powerful Buddhist monks from Myanmar have also called for the persecution of protesters and the killing of innocent civilians. 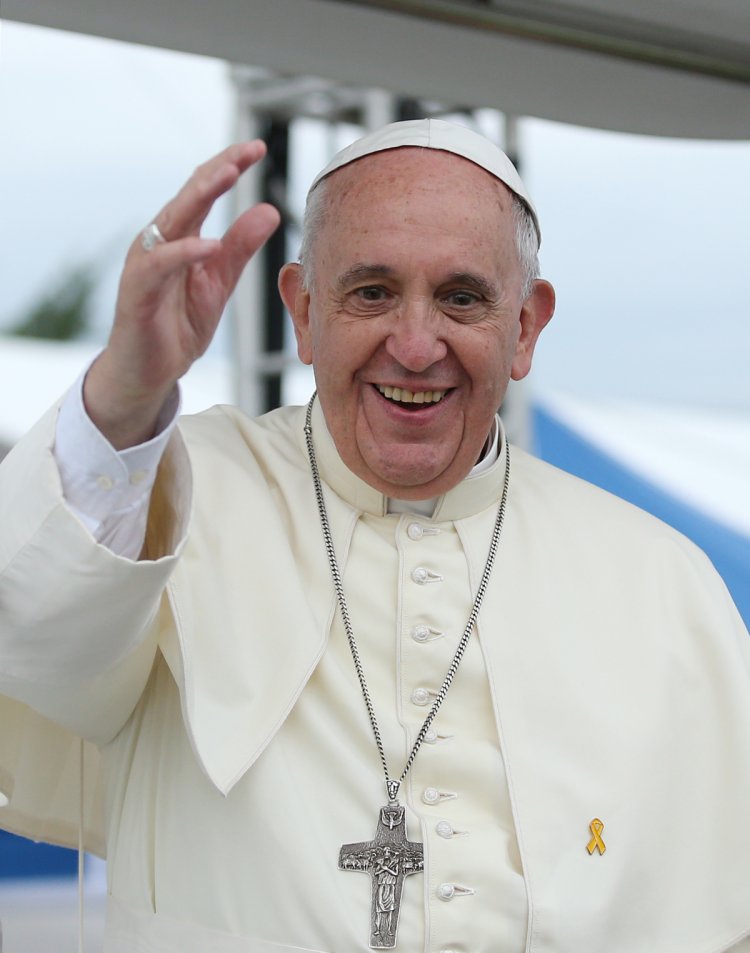 Pope Francis of Vatican City has called for the closure of the bloodshed in the wake of frequent firing incidents in Myanmar. The Pope told the military regime, "He sits on his knees and extends his hands and prays, stop the violence." Here, a group of powerful Buddhist monks from Myanmar have also called for the persecution of protesters and the killing of innocent civilians.

After the prayer meeting, Pope Francis said that there is a sad atmosphere in Myanmar right now and most of the young people here are giving their lives for the country. "I too kneel in front of the armed forces on the streets of Myanmar and pray, violence should stop," he said in reference to a widely circulated photo of a nun. I also spread my hands like a nun that dialogue can lead to peace. Nothing can be gained from bloodshed.

It is noteworthy that Buddhist monks have a long history of saffron revolution in the history of Myanmar. In 2007, he waged a long struggle against military rule. Now these Buddhists are also trying to coordinate with the government to prevent incidents of violence.

Purujit Singh & MKP did the biggest show of the year in India with Himanshi Khurana...