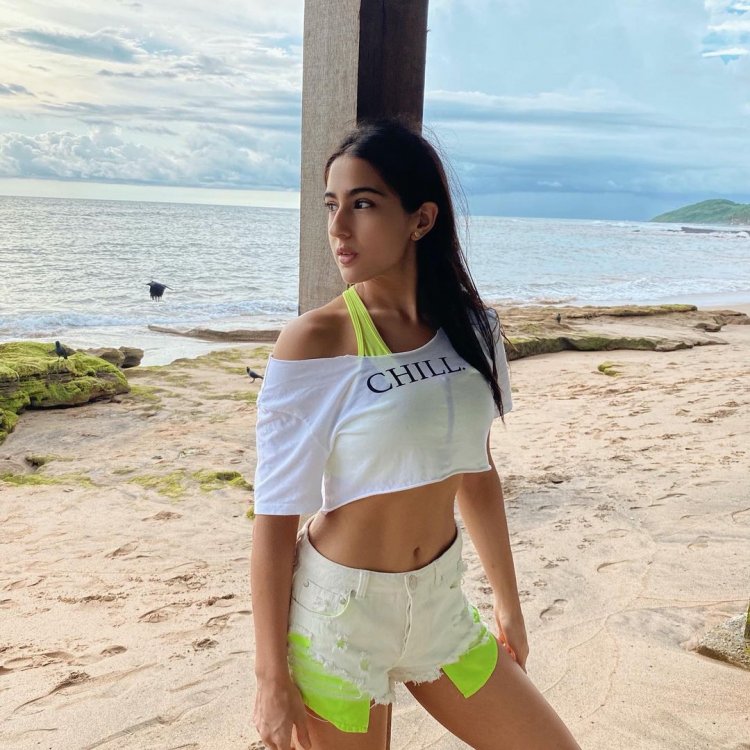 Saif Ali Khan's daughter Sara Ali Khan has shared pictures from her recent photoshoot on social media. In the photo, she can be seen wearing a black bralette and ghagra. She is posing in a bold style. Her picture is going viral on social media. It has got more than six and a half lakh likes so far. Sharing the pictures, Sara Ali Khan has written, 'You will shine as much, you will be so me.' With this she has tagged the recently released song Chakachak. Along with this, he has tagged many people as well.

Sara Ali Khan's toned figure can be seen in the photo

Sara Ali Khan recently broke up with Kartik Aaryan. Both were seen together on several occasions. have broken up.

Precaution! These 10 mistakes made on Google will land you in jail

When Diljit Dosanjh left the interview because of English,...