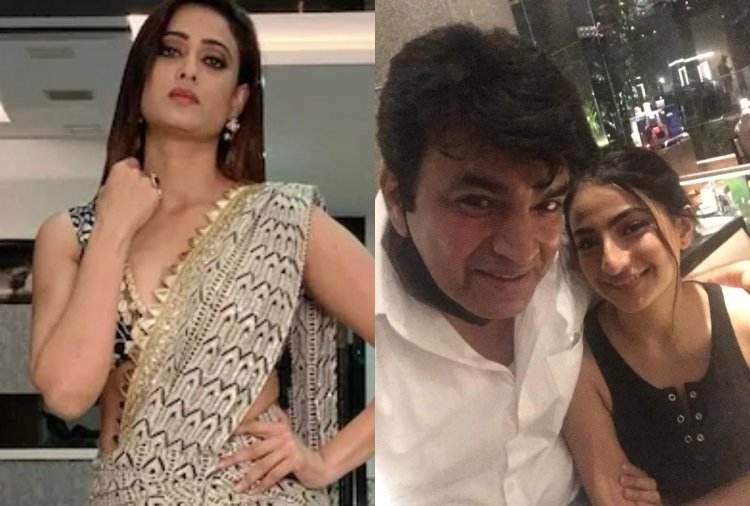 Actress Shweta Tiwari was in the news for her personal life recently. Raja Chaudhary and Shweta were divorced in the year 2007, both of whom have a daughter Palak Tiwari. Palak is often in the headlines for her photographs. Now after 13 years, Raja Chaudhary met his daughter Palak and shared his pictures on social media as well.

Raja Chaudhary has shared pictures with daughter Palak on Facebook and Instagram handles. Sharing them, he wrote in the caption, 'Moments of life'. So during a conversation with the entertainment website, Raja Chaudhary told that he had become emotional after meeting his daughter Palak after 13 years.

Raja Chaudhary said, 'Last when I saw her, she was a child and now she has grown up. I stay in contact with her through WhatsApp, but have not met him even once in 13 years. ' He further said, 'I am living in Meerut with my parents. But I had some work in Mumbai, so I called Palak she was rehearsing for a film. She took out some and came to meet me at a hotel in Andheri. We both stayed together for an hour and a half. '

He said that there are no old grievances between us. We both did not talk about anything old in our meeting. Only spoke good things and I told her about my family. I was not allowed to meet Palak for so many years but my love for daughter has not diminished.

Raja Chaudhary further said, 'Palak has now grown up and can take her own decisions. My daughter has become very beautiful and all this has happened because of my ex wife Shweta Tiwari. '
Palak lives with her mother Shweta Tiwari. When Shweta and Raja were divorced, Palak was quite young. She is now 20 years old. At the same time, the actress had married second to TV actor Abhinav Kohli, but the two separated. Shweta and Abhinav have a son named Reyansh.

Corona becoming uncontrollable in Maharashtra, around 37 thousand cases in 24 hours,...

London Pandit - The Pandit who saves a family’s livelihood.... 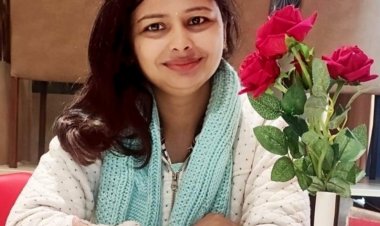