Weather Forecast Today: According to the Meteorological Department, the effect of this western disturbance will start to appear in the Himalayan region from the night of March 2. 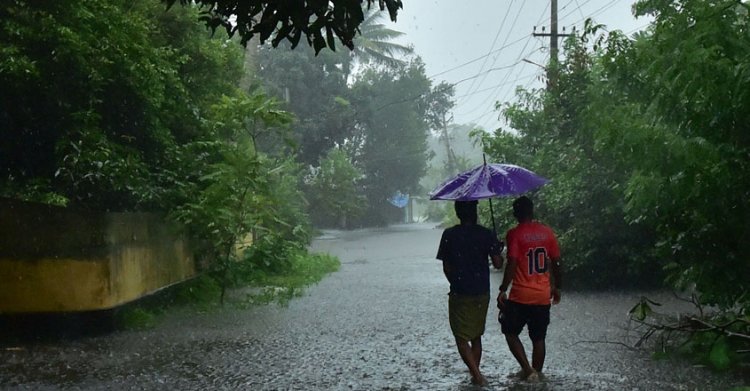 New Delhi : The temperature has started increasing in most parts of the country.Thus the winter seaon can be seen fading. On the other hand, India Meteorological Department (IMD) has informed about the temperature and weather of the next few months on Monday. According to it, there is a possibility of heatstroke from March to May this year. Simultaneously, IMD has also said that a western disturbance is occurring from Tuesday night. This will lead to rain and snowfall  in most parts of the north.

IMD said that in Delhi-NCR from March to May, heat during day and night are expected to be above normal. In Haryana, Chandigarh and Delhi, there is a 60 percent chance of temperatures exceeding 0.5 degree Celsius above normal.

Rhea Chakraborty appeared at the airport with the family, wrote a special message...