US: Changing Nizam in America will not change policies against Pak-China, will change the immigration policy 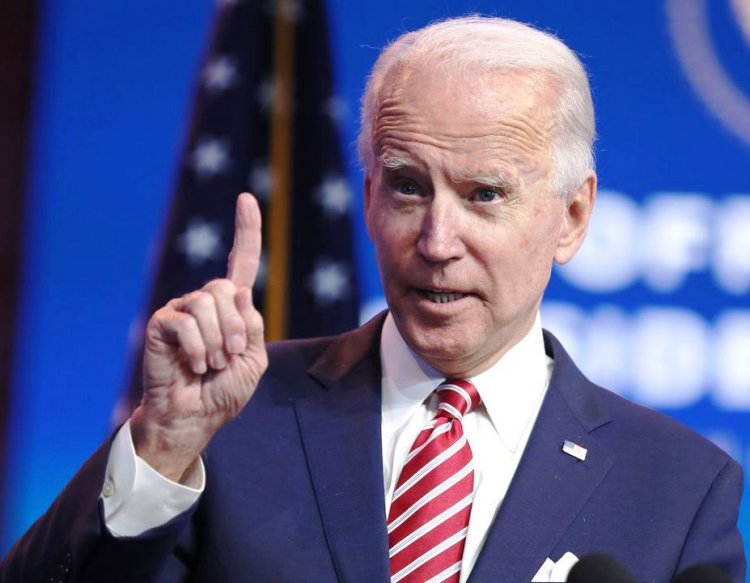 The new President of the United States, Joe Biden, is under close watch. The Biden administration has clearly indicated that their relations with India will continue to improve. The relationship between the two countries will be further strengthened in the direction of defense cooperation. With this, the world, including India, will also be watching Biden's immigration policy. This is also because during the election campaign, Biden mocked this trump policy. Also China and Pakistan are not going to get much relief in the Biden administration. The new US defense minister, Lloyd Austin, nominated on behalf of President Joe Biden, has hinted. In such a situation, it is expected that Biden will change this policy. After all, what kind of change will this policy bring about in the Biden administration.

• Without naming China, Austin said that the activities related to the beginning of military cooperation in the Indo-Pacific region by the US, along with India, Japan and Australia, will intensify. Austin did not give any indication of any major changes in the current US policies regarding Pakistan, but it certainly said that the US military's cooperation with the Pakistani military would be enhanced in some selected areas.

• In response to a question about America's defense relations, Austin said that, broadly, defense relations with India will be strengthened further. India will be further strengthened as a major defense partner. The existing defense partnership of the two countries will ensure that further cooperation is done with them in terms of shared interests.

• This will be necessary in terms of lasting peace in Afghanistan. He also believed that Pakistan would have an important role in the elimination of terrorist organizations like Al-Qaeda and IS. He also clarified that the US administration will ensure that Pakistan's land is not used for terrorist activities against any other country.

• It is expected that the Biden administration temporary visa system will be reformed. According to Biden, workers already working in the US for these demand businesses should not be discouraged. The Biden administration is hopeful that the United States will come forward to increase the number of high-skill visas in the US and eliminate employment-based visas in the country.

• Biden vowed during the election campaign that if he was elected President, the Migrant Security Protocol policy would be abolished. Will end the atrocities on refugees. Because of this people cannot return home safely. Currently, asylum in the US, only counting applications are accepted every day under the policy. For this reason, those wishing to seek asylum in America have to wait several days on the cities adjacent to the Mexican border.

• Biden's manifesto mentions several changes related to immigration. They have spoken of canceling the ban on non-Americans and refugees. Biden wrote in the manifesto that it is morally wrong to prohibit Muslims from entering the country. He said that we have no such evidence to prove that our nation is more vulnerable than his arrival.

Hasan Rouhani's appeal to Joe Biden; Remove sanctions from Iran and return to 2015...

Why is Modi's visit to Bangladesh linked to West Bengal...

WHO approves Chinese Corona vaccine, 6 vaccines have been...