US Shooting Two people have died outside a Cornerstone church on the outskirts of AIIMS. The shooter was also killed in the incident. However, no information has been received about the shooting yet. 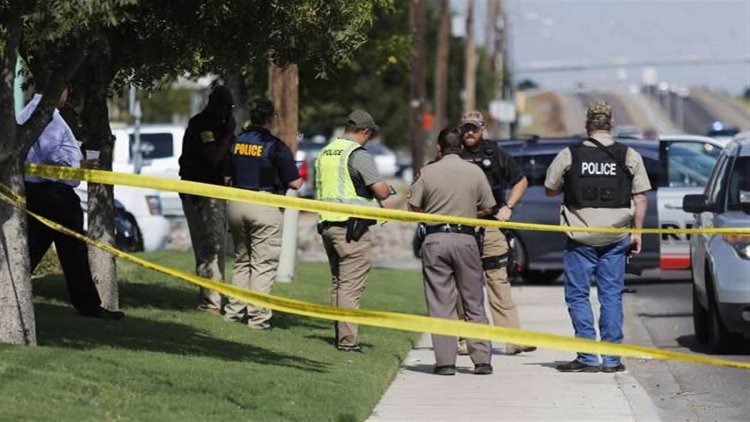 The incident of shooting has once again come to the fore in America. Two people were killed in a shooting outside a church in Ames on Thursday night. The shooter has also been killed in the incident. According to the Storey County Sheriff's Office, three people died outside a Cornerstone church on the outskirts of Ames. However, the complete details of the shooting have not been received yet. The police did not share any details of those who died. According to the police, it has been learned from the pictures captured in the CCTV that the incident took place at 6:51 pm.

At the same time, the police say that now there was no danger to the public.

Activists Accuse Google: Google has denied the allegation of casteism in the office,...