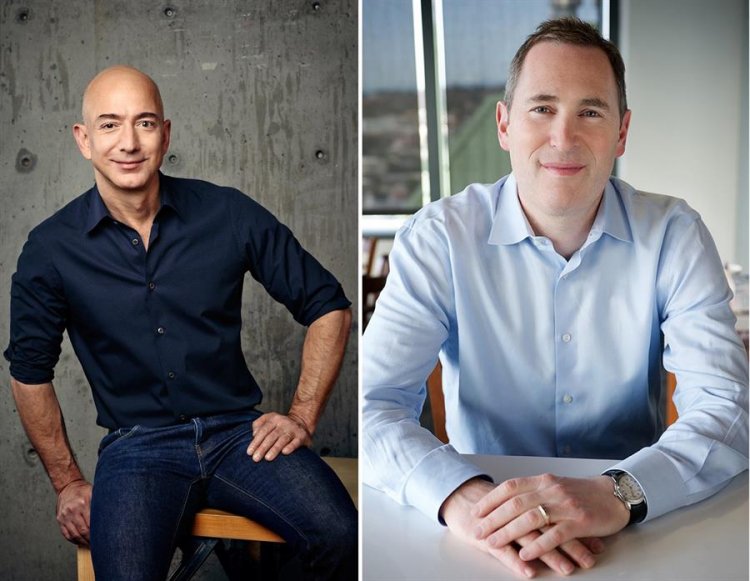 Jeff Bezos, founder of the online shopping platform Amazon, is about to step down as the company's chief executive.

It has been reported that Bezos will become the executive chairman of the company after leaving the post of Amazon's chief executive so that he can focus on other ventures of the company. 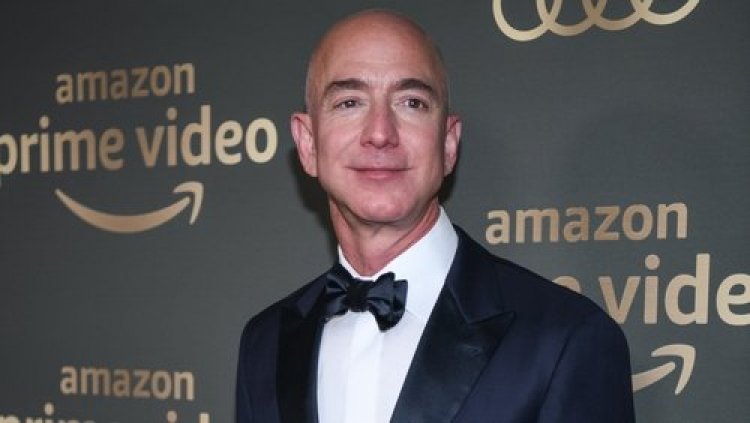 In a letter to Amazon staff on Tuesday, Jeff Bezos said that "being in the position of CEO of Amazon is a big responsibility, which takes a lot of time. So you can't concentrate in any other work. But the Executive Chairman I will also be able to see the rest of the company's work after it is made. I can devote my energy and my time to those works. I will also be able to focus on Bezos Earth Fund, Blue Origin, The Washington Post and other works of my interest. "

Jeff Bezos, 57, has led the Amazon company since 1994. Amazon then used to be an online store selling books.
The company will replace Jeff Bezos as Andy, who is currently heading Amazon's 'cloud commuting business'.
In a letter to the employees of the company, Jeff Bezos wrote that "Everyone knows Andy. The time I have given to this company, they are also in the company for so long. They are a great leader and I have full faith in them."