The Delhi High Court had constituted a three-member committee of administrators to run the Indian Olympic Association, but now the Supreme Court has stayed that order. 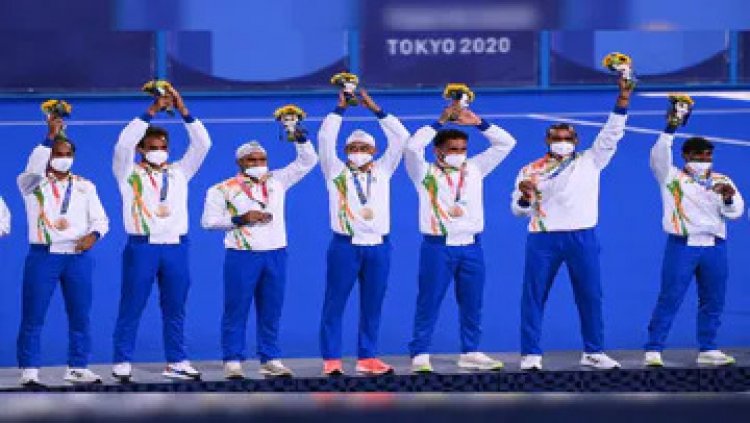 The Indian Olympic Association got a big relief from the Supreme Court on Thursday in the matter of the Committee of Administrators. The Delhi High Court had constituted a three-member committee of administrators to run the IOA, against which the union had filed an application in the Supreme Court. While hearing this matter, the Supreme Court stayed the decision of the Delhi High Court and now the matter will be heard on August 22. Let us tell you that in this matter, the Central Government has supported the petition of IOA.

Supporting the IOA's plea, Solicitor General Tushar Mehta said that it should be treated as outside interference and as such it becomes an important national issue. Please listen to the appeal and so that nothing happens in the meantime. In response, the CJI said that he will look into the issue after hearing all the cases. The Delhi High Court had on Tuesday directed the formation of a three-member Committee of Administrators (CoA) to handle the affairs of the IOA. The High Court had said that the IOA's persistent reluctance to abide by the Sports Code compelled the court to entrust the responsibility of overseeing its affairs to the CoA. The CoA members include former Supreme Court judge Justice Anil R Dave, former Chief Election Commissioner Dr. S.Y. Qureshi, and Vikas Swarup, former Secretary of the Ministry of External Affairs.

The High Court directed the IOA Executive Committee to hand over the charge to the newly appointed committee and said that the members of the CoA would be assisted by three eminent sportspersons (former Olympians). These include shooter Abhinav Bindra, long jump player Anju Bobby George, and archer Bombayla Devi Laishram. The IOA is recognized by the International Olympic Committee as the National Olympic Committee of India. The High Court, after considering in detail the issues related to the tenure of office bearers and the right to vote, held the life president and any other permanent post illegal for a person in the IOA. The High Court had said that the term of the President and any other office-bearer would be a maximum of three years after an election.

Ricky Ponting selected the current top 5 players of the...

Those who does not return to their form should not get...

Neeraj Chopra said - it is a pleasure to win medals for...