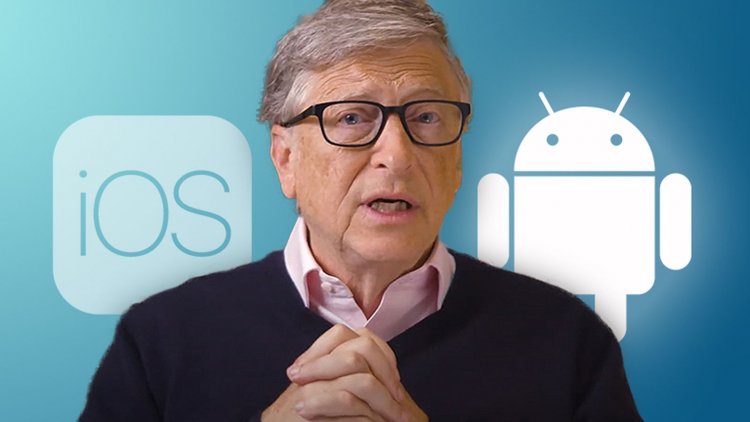 Recently in an interview of Clubhouse Bill Gates said that he prefers to use Android phone rather than iPhone.

The iPhone is seen as a status symbol all over the world. About 100 million people use the iPhone, including many high profile celebrities. But Microsoft's co-founder is not one of them. Bill Gates recently surprised everyone by revealing an interview given to Clubhouse. He told that he prefers to use Android phone rather than iPhone. Gates said, 'I like to use Android phones because I want to keep an eye on everything. Although I have an iPhone but I like to keep Android phones with me '.

Bill Gates gave an interview on the new social media app Clubhouse, which is available only on the iPhone. This app is not currently available on Android, but the company is also working on its Android version. But the company has not yet confirmed any date regarding this. You can use the Clubhouse app only when a user on an app invites you. This app came into the limelight when Tesla CEO Elon Musk gave an interview on it.


It is worth noting that Apple has made the iOS 14 version very flexible according to its customization. In iOS 14 version, Microsoft's app is available for free on Apple's Play Store and users can select the browser and email client according to their choice. According t

Private hospital can take up to Rs 250 for a single dose of Corona vaccine: sources

Is Instagram sharing your location with others? CEO replied