China not giving entry to international experts to know the cause of corona to prevent second epidemic: US 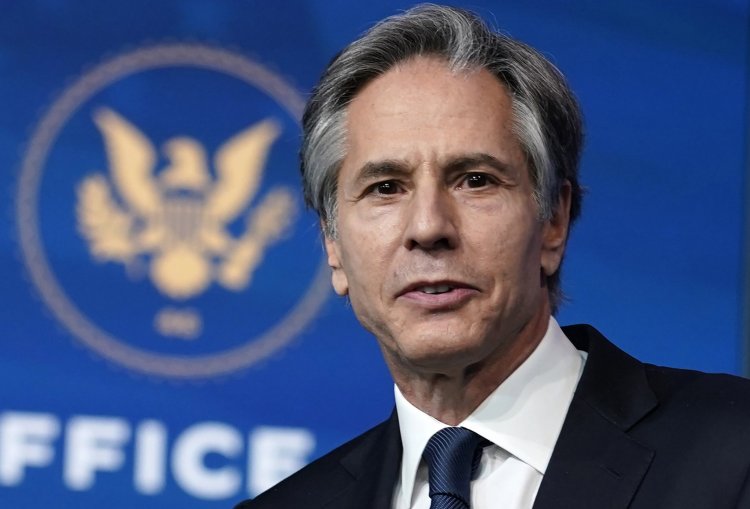 The US, which is engaged in detecting the origin of the Corona virus, no longer seems to be soft on China at any cost. US Secretary of State Antony Blinken blamed China for the Corona virus and said it has to get to the bottom if such an epidemic is to be avoided in future. He also said that China has not been allowing investigations so far in the way the investigation should have taken place.  Blinken made the statement during an interview. He said, "The biggest reason behind it going to the bottom of the corona is that this is the only way we can avoid the next epidemic or make better efforts to eliminate it. '

China has been under constant criticism for its investigation of the Corona virus. Last month, the Washington Post quoted a US intelligence report that some researchers at China's Wuhan Lab fell ill a month before the first case of the corona epidemic was registered. They had corona-like symptoms and were admitted to the hospital. "China is not maintaining the same transparency or providing the kind of information it needs to investigate," Blinken said. Blinken said Beijing should give entry to international investigators and also provide them with all necessary information.

Earlier on Saturday, former US President Donald Trump had also said that the US and all countries should seek compensation from China for the damage caused by the corona epidemic. He had said that everyone should say in one voice that China has to compensate. US President Joe Biden also asked intelligence agencies last month to intensify efforts to investigate the origin of the Corona virus. Biden has asked agencies to detect and report the origin of the virus within 90 days.

Corona virus was leaked from Wuhan lab itself! US report stamps claim