In Pakistan, more than 3700 new patients have been found in a single day. 118 people died during 24 hours. A 10-day lockdown has been imposed in Pakistan from May 8. Corona infection is spreading rapidly in Nepal. 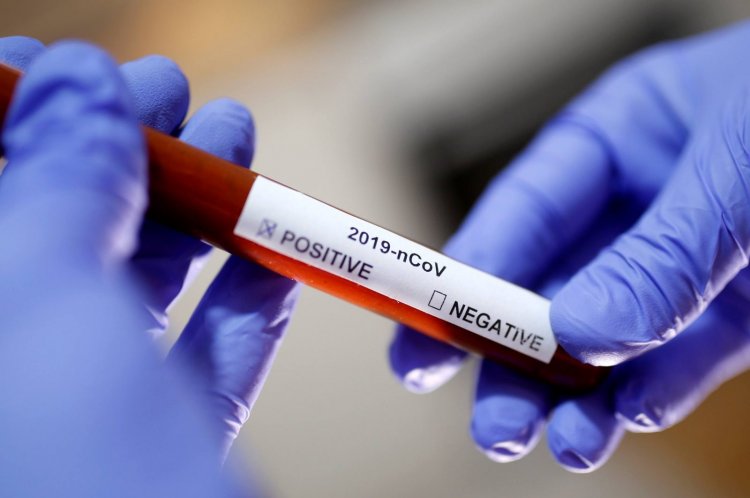 Corona infection is spreading rapidly in Nepal. Even after the lockdown begins in Pakistan, the Corona infection is currently holding pace. During the last 24 hours, 8777 new patients have been found in Nepal. 52 people have died. The most corona cases are in the capital Kathmandu. The transition graph has been steadily coming up since 18 April.

In Pakistan, more than 3700 new patients have been found in a single day. 118 people died during 24 hours. A 10-day lockdown has been imposed in Pakistan from May 8. As the infection progresses, there is now a fierce fight with oxygen everywhere.

Australia has indefinitely sealed all borders to prevent infection. Earlier, on 27 April, Australia had banned all incoming flights in the country. Prime Minister Scott Morrison announced the sealing of the border, saying that the country cannot be put at risk of an epidemic at this time.

In South Africa, infection of variants of Britain and India has been found in fifty people. According to the Health Minister here, the people in whom these variants have been found, have recently returned from these countries by traveling.

The White House health official said that to eliminate the corona, now the administration's full focus is to give the vaccine to as many people as possible without losing time. America's hard time has now passed.

Bangladesh: Corona infection has not stopped here. All flights originating from Nepal have been suspended. A case of Indian variants has been found here.

Iraq: A 15-day quarantine has been made mandatory for travelers arriving from India.

Philippine: Over 7100 new patients have been found in the last 24 hours.

Russia: Despite the pace of vaccination, 8400 new patients have come here in a day.

Hundreds of policemen corona infected in Pakistan, but Imran is not crawling on...

Know where schools will open from September and which country...