In view of the situation, Delhi Chief Minister Arvind Kejriwal has called an important meeting on Monday afternoon. Apart from Health Minister Satyendar Jain, it will also include top health officials. In this, many important decisions can be taken regarding the corona. 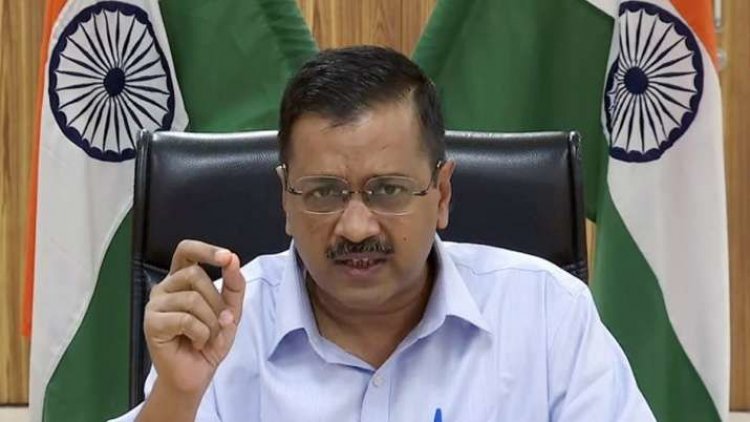 The ever increasing cases of corona virus infection in the capital Delhi have raised the concern of the Aam Aadmi Party. On Sunday itself, 10,774 new cases of corona have been reported during 24 hours, after which corona cases have reached 7,25,197. In view of the situation, Delhi Chief Minister Arvind Kejriwal has called an important meeting on Monday afternoon. Apart from Health Minister Satyendar Jain, it will also include top health officials. In this, many important decisions can be taken regarding the corona.

At the same time, amid increased infection in the capital Delhi, experts say that this wave of corona can cause further havoc. It is expected that the number of patients getting daily will reach 15 thousand. In such a situation, the Delhi government was sleepy. This is the reason that the Delhi government has not only allowed small hospitals to treat corona patients, but has also started the exercise to take the number of beds from 18 to 20 thousand.

In the meeting held a few days ago at the level of the Chief Secretary, it has been decided that arrangements for home isolation should be improved. In view of the past experiences, the shortcomings left in the past should be removed. This time, information should be taken from the patients with home isolation on the phone daily and increasing their facilities is also being considered. On March 2, 777 Corona patients were in home isolation in Delhi. On 11 April, this number reached 17 thousand 93.

A senior Delhi government official said that the system of home isolation is being strengthened. Instructions have been given to the Health Department in this regard. On Sunday, 10732 patients have been found in Delhi. Considering the speed of the transition, it is important to assume that the matters may increase more rapidly now.