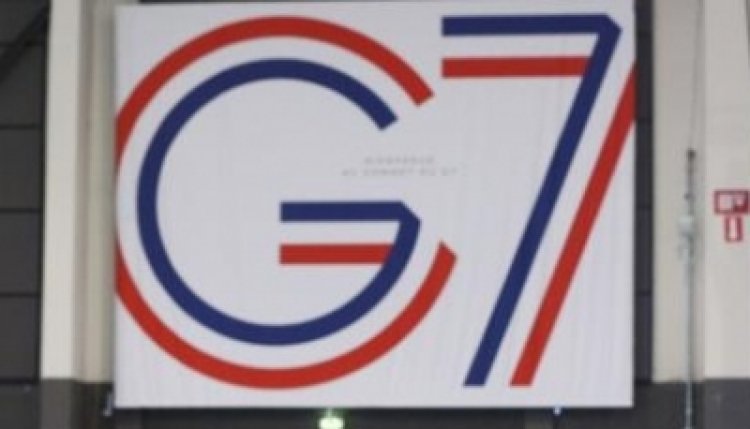 New Delhi: The leaders of the world's seven richest countries will gather in Germany later this week, a report by the humanitarian organization CARE said Thursday, adding that most of the public climate finance reported by rich countries is drawn directly from the development aid budget, the new Despite long-time commitments to provide the money. At COP15 in 2009, the G7 and other prosperous countries pledged to provide 'increased new and additional finance' worth $100 billion per year by 2020 to support the Global South with their climate change adaptation and mitigation efforts.

The reported amount of public climate finance provided by these rich countries is $220 billion during 2011–18. Of this, only $99 billion can be considered weak to support growth.

Using a strong definition of excess, CARE calculates that figure is dangerously low at just $14 billion. Furthermore, while it appears that climate finance has increased over time. The ratio, seen as new and addition, has actually decreased in eight years.
CARE's analysis uses data reported to the United Nations Framework Convention on Climate Change (UNFCCC) to assess whether this reported climate finance is indeed 'new and additional', as described in Annex 23 of the UNFCCC. -2 was promised by the parties in 2009.

Since there is no formal definition of 'new and additional', analysis uses two definitions:

A: Strong redundancy: The amount of climate finance provided by wealthy countries on top of a long-standing international commitment to provide 0.7 percent of their Gross National Income (GNI) as Official Development Assistance (ODA) Is.

Second: weak redundancy: the amount of climate finance provided by a prosperous country, on top of the level of development finance they contributed in 2009, the year of the COP 15 climate finance commitment.

The report found that the G7 and other affluent countries use hollow definitions of 'new and additional' to over-report their climate finances. Of the total $220 billion in climate funding, G7 members collectively account for 85 percent of this figure.
Yet, despite reporting such a large amount of finance, only 0.1 percent of climate finance reported by G7 countries was found to be 'strongly excess'.

The G7 countries have therefore failed to provide climate finance on top of their current development aid obligations and largely failed to provide 0.7 percent of their GNI as ODA – a long-standing commitment by rich countries. The pledge, which has been repeatedly endorsed at the international level.

This over-reporting means that the G7 has heavily diverted funds targeted for health, education, gender equality and poverty alleviation into climate finance.

John Nordbo, report author and senior advisor (climate) at CARE International, said: "It is shocking to see that the world's leading nations do not care about their international commitments to support climate and development in poor countries."
"Instead of being the backbone of global governance, these countries actually undermine international cooperation and create mistrust in the rest of the world," he said.

Tesla once again raised the price of its electric car