In the promotional advertisements for Mahindra Scorpio N, the company has been calling it the Big Daddy of SUVs since its inception. Mahindra Scorpio has already maintained its dominance in the SUV segment in India. 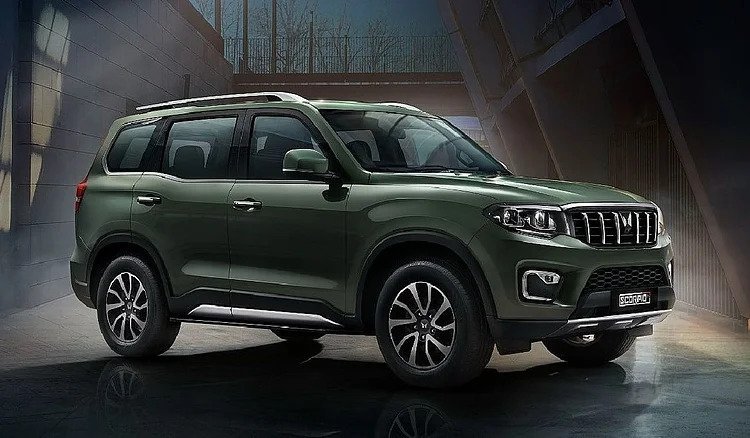 How tall, wide and tall is Mahindra Scorpio N?

Some details related to the dimensions of Mahindra Scorpio N have been revealed just a few days ago, in which it was revealed that how tall, wide and tall the SUV is going to be. According to the leaks in the media, this SUV is bigger than the Tata Safari in length. At the same time, it is also ahead of Toyota Fortuner in terms of width and height.

In the promotional advertisements of Mahindra Scorpio N, the company has been calling it the Big Daddy of SUVs from the very beginning. Being superior to the Toyota Fortuner and Tata Safari in terms of dimensions, it seems Mahindra & Mahindra has rightly called it the Big Daddy of SUVs. Let us tell you that Mahindra Scorpio has already maintained its dominance in the SUV segment in India.

TVS Star City Plus - The perfect commuter motorcycle in...