Tesla once again raised the price of its electric car 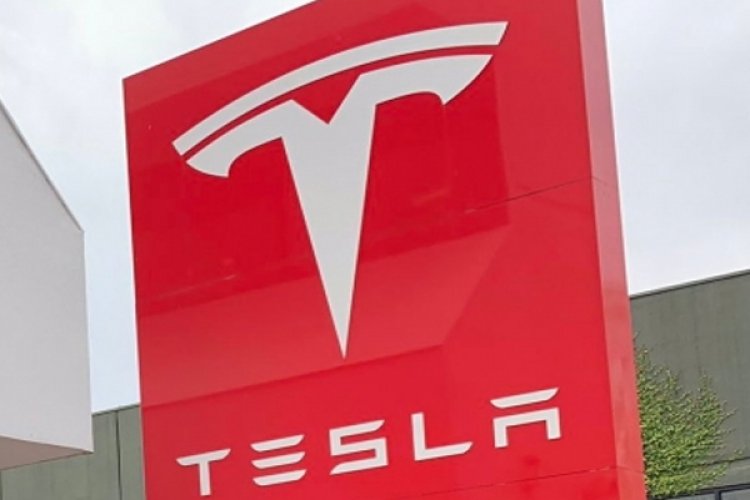 San Francisco: Musk-owned Tesla has once again raised the prices of its electric cars by up to $6,000 for some models across its entire lineup. According to auto-tech website Electric, a year after raising prices almost every month in 2021, Tesla slowed its rapid increase in prices in its electric vehicles by early 2022.

However, now the electric vehicle company has updated its online configurator overnight to again increase the prices across its entire lineup.

The Model Y, which has become Tesla's most popular model, has seen an increase in the price of both versions of the electric SUV.

The Tesla Model S also saw a significant increase in its price and this is after a huge increase of $5,000 a few months ago.

The Plaid version of the flagship electric sedan remains at the same price of Rs 135,990.

Do not do these 3 mistakes before getting engaged, the fun will be spoiled

Elon Musk's claims rejected by his own company Tesla, said...

Before Google stops providing this service on February...