Google made fun doodle on the occasion of Tokyo Olympics, launched animated mini games, winners will get treat

Google Doodle has come up with a creative and fun way to showcase the start of Tokyo Olympics 2020 on its search engine. The world's most famous sporting event was postponed until 2021 due to the coronavirus pandemic. 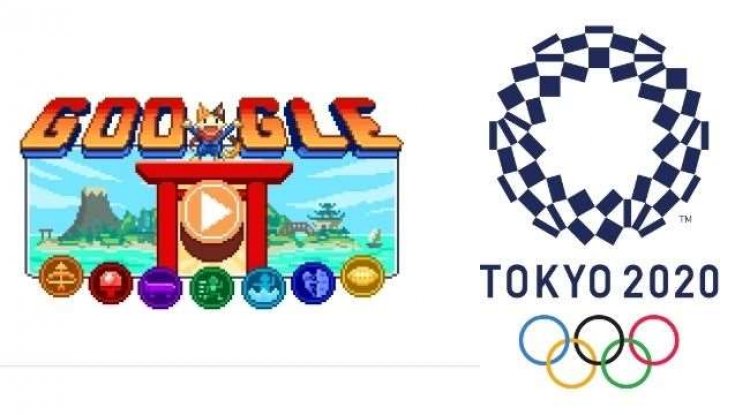 Google Doodle has come up with a creative and fun way to showcase the start of Tokyo Olympics 2020 on its search engine. The world's most famous sporting event was postponed until 2021 due to the coronavirus pandemic. Ahead of its opening ceremony, the tech giant has launched an animated athletics game named Doodle Champion Island Games.

With the Olympics officially kicking off in Tokyo, Google is launching an interactive series of doodle games over the next two weeks based on events there.

With real-time team leaderboard standings, Doodle Champion Island Games is giving people a chance to play different games. There are also some doodle champion island 'purrr-sonalities' that they introduced. Also, anyone playing the game can join any of the four teams - Blue, Green, Yellow, Red. Table tennis, skateboarding, archery, rugby, swimming, climbing and marathon 7 games have been included in this doodle.

Those who play till the end will get the treat

The cutscene animation and its characters for the Google Champion Island games have been developed by the Tokyo-based animation studio. To make this doodle, popular characters from the stories and folktales of the country and the world were discovered.

The creator who developed this creative animation said, "First of all, we searched for such characters from stories and folktales from across the country which are very popular in the country. We then adapted these folktales and its characters to different games and used it in animations. He said we hope that people will enjoy these games and play it till the end. The lucky ones who complete these mini-games will be showered with happiness with flowers and dangos (three colored pastries). It will be a treat for the people of the world.

10 numbers are written on PAN card, which number is special, know everything about...