The Uttarakhand branch of IMA has already sent a defamation notice of one thousand crore against Baba Ramdev. At the same time, writing a letter to the Prime Minister and the Chief Minister, there is a demand to file a case against Baba. 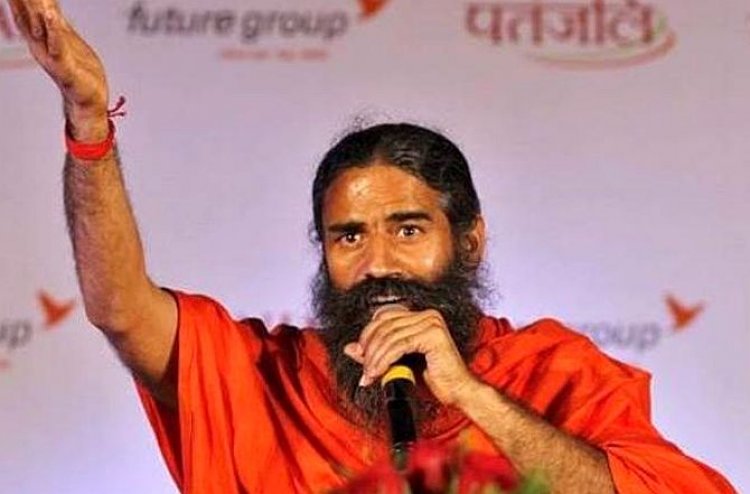 The ongoing dispute between yoga guru Baba Ramdev and the IMA continues to grow. In such a situation, private and government doctors of Uttarakhand will celebrate Black Day on June 1 demanding the arrest of Baba. During this, he will work by tying a black band. Students of government and private medical colleges will also join this movement. Here, the Provincial Medical and Health Services Association has appealed to the health workers to boycott all Patanjali's products and motivate their relatives to do the same. Apart from this, in Jharkhand and Gujarat also, the doctors are starting to unite against Baba.

Let me tell you that the Uttarakhand branch of IMA has already sent a defamation notice of one thousand crore against Baba Ramdev. At the same time, writing a letter to the Prime Minister and the Chief Minister, there is a demand to file a case against Baba. At the same time, now the Federation of Resident Doctors Association India (FORDA), the largest organization of resident doctors, has announced June 1 (today) to be a black day.

State General Secretary of IMA Dr. Ajay Khanna said that students and resident doctors of medical colleges are involved in this movement. According to Dr. Khanna, Baba Ramdev is continuously insulting the doctors at the behest of the government.

Doctors mobilize in Gujarat and Jharkhand as well

On Monday, IMA Ranchi said that it would send a legal notice to Baba Ramdev. At the same time, major organizations representing doctors in Gujarat on Monday demanded the Ahmedabad police to register an FIR against the yoga guru.

We are not against allopathy

At the same time, Yoga Guru Baba Ramdev says that our campaign is not against allopathy or allopathic doctors. Our campaign is against those drug mafia who sell two rupees medicine for two thousand rupees. This campaign against drug mafia will continue. Any attempt to neglect and degrade Ayurveda will not be tolerated.

US President Joe Biden said, democracy is threatened in the whole world including...