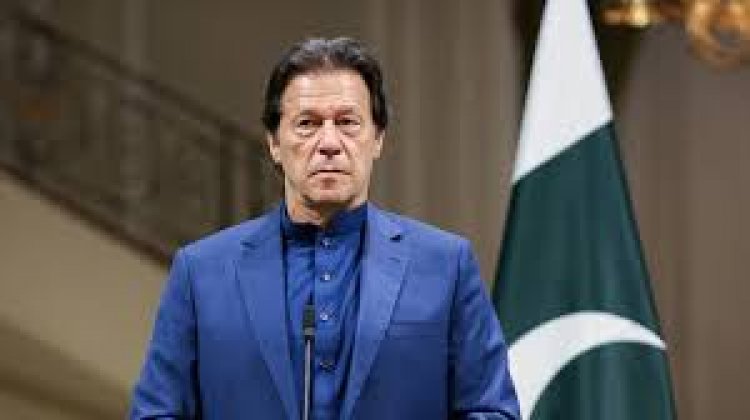 There is a protest atmosphere in Pakistan after ISIS militants killed 11 people of the Hazara Muslim community. The families of these dead have been demonstrating against the Government of Pakistan by laying dead bodies in the Western Bypass area of Quetta since Sunday.

Explain that the terrorist organization ISIS killed these people in the name of Islam, but now people of this community are protesting against the government of Pakistan. Pakistan Prime Minister Imran Khan has been besieged in his own country for persecution against people of his own religion.

Pakistan Prime Minister Imran Khan has linked ISIS attack on Hazara Muslims with India. Two days ago, Prime Minister Imran Khan accused India that his neighboring country is inciting communal violence in Pakistan.
Imran said that I am your partner in your sorrow and came forward to share your pain. He further said that I will come again soon to pay tribute and console the families of the deceased. Explain that Sunni Muslims are the majority in Pakistan.

These majority oppose minorities of their own country like Ahmadiyya and Hazara. Apart from Pakistan, during the rule of Taliban in Afghanistan too many crimes were committed against the Muslims of Hazara community. Taliban militants not only shot Hazara Muslims but also treated their women very badly.

Krishdasi fame actress was pressurizing the religion to convert her husband, did...

Covid-19 cases continue to rise in Shanghai, people are...

China is engaged in erasing the Median Line drawn between...

US Violence: High alert in all 50 states of the US, security... 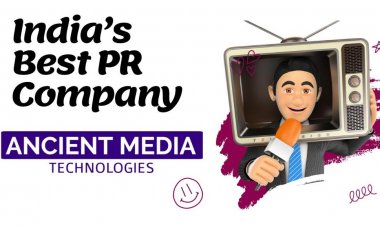