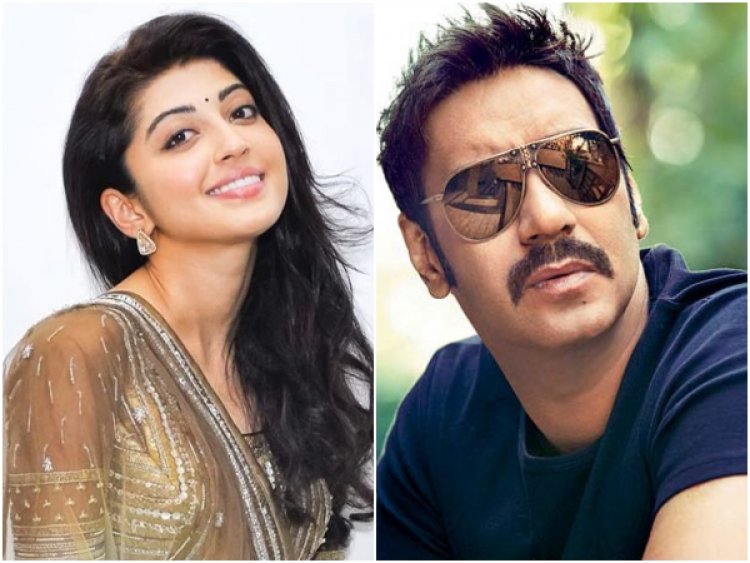 Kannada actress Pranitha Subhash is doing two Bollywood films, which she discussed with the media. Pranitha shared her experiences of shooting for Ajay Devgan Sterr 'Bhuj: The Pride of India' and other comedy film Hungama 2.

Kannada actress Pranitha Subhash is going to make her Bollywood debut soon, for which she is very excited. Pranitha said that it is a pleasure for me to enter Bollywood with a heart warming film like 'Bhuj'. Ajay Devgan Starred 'Bhuj: The Pride of India' is based on the background of 1971 Indo-Pak war. Directed by Abhishek Dudhaiya, the film is based on the story of Squadron Leader Vijay Karnik, who was in charge of Bhuj Airport. He rebuilt the airbase of the Indian Air Force with the help of 300 women from the local village. Ajay Devgan plays Vijay Karnik in the film and Pranita plays his wife Misha Upendkar.

Talking to the media about the movie, Pranitha said that 'I always wanted to do films which are patriotic and intense. Seeing patriotic films like 'Uri' and 'Raji', everyone wants to be a part of it. Now viewers like to watch stories of real events or real people. Pranitha told that it was the best experience when the team met Squadron Leader Vijay Karnik and his wife Misha on the set meeting their experience. He told some interesting stories of that time.

Pranitha also talked about the precautions the director and the entire team are taking while making a film on Bhuj. He said that this is necessary so that there is nothing wrong with the facts in the film. Pranitha said that Bhuj is not like common masala films where the hero is a soldier, but suddenly a song starts in the bachground with the scene of Switzerland. Apart from this, Pranita's other Bollywood film is Hungama 2, which is a completely different light comedy. Pranitha dreams of working with SS Rajamouli. She said that working with Prabhas and Rajamouli is everybody's dream and mine too. I am sure I will get this chance.

Why the BJP doesn't want its government in Puducherry? Know the 5 main points.

Friday Release: From 'Bhuj' to 'Shanti Kranti', these series...