Know the real reason why saffron is so expensive 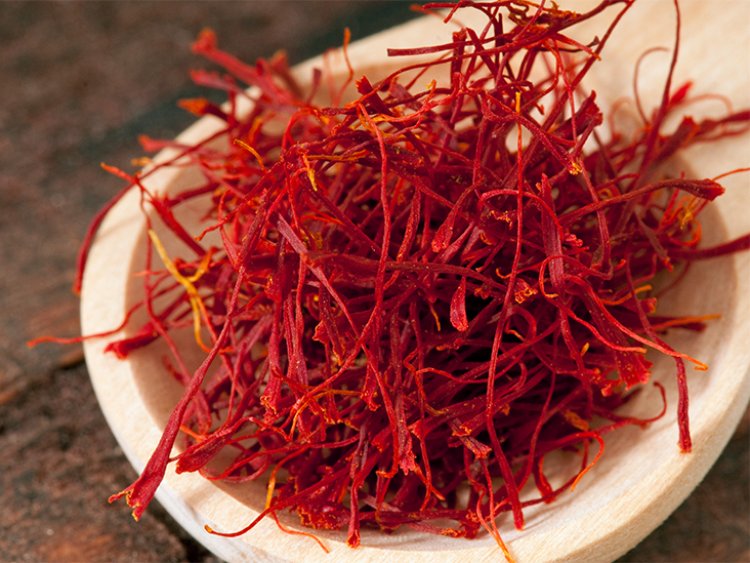 Why is Saffron so expensive? Which is often used in food and things, if it is called the world's most expensive food, then it will not be wrong because its plant is also very valuable. It grows only for one or two months in a year, saffron is cultivated in very few places in the world and as far as India is concerned, here the limited areas of Kishtwar in Jammu and Pampore in Kashmir are considered useful for saffron cultivation. Go and here saffron also has a lot of yield.

If you are thinking that you can cultivate saffron anywhere, then it is not at all because it is necessary to have an environment accordingly for its production. For example, some areas of Jammu and Kashmir in India are considered better for the cultivation of Saffron. Any farmer who cultivates it greatly benefits it because today a kg of saffron is worth three to three and a half lakh rupees.

Why is saffron so expensive

In fact, very little machinery is used for the cultivation of saffron, hands have to be used instead of a machine to extract threads from the saffron flower. There are three delicate Saffron threads in a flower, about 400 grams of saffron comes out from about 75 thousand flowers, this is why saffron is so expensive. Apart from this, the flowers which bloom for a very short time and have to be broken on the same day they bloom.

The saffron flower is also known as crocus. When this flower blooms, three delicate threads of saffron come out of it. After removing the saffron from the flower, the flower is dried. Saffron is cultivated in Kashmir in India, for which the period between September and December is most useful. Kashmir is known worldwide for its high quality saffron.

In India, saffron is often added to delicious dishes. Many people drink Saffron by mixing it with milk, because saffron is hot in nature, it is also used in cold. Let me tell you that saffron is rich in medicinal properties, it is phlegm destroyer, brain enhancer, heart pleasing, beneficial for heart and blood, and colorful and fragrant in foods and drinks.

Saffron is very important in Hinduism because saffron is used a lot in the puja text, it is considered auspicious to apply tilak. According to Ayurvedic scriptures, taking small amounts of Saffron every day can relieve many diseases.

So now you must know why saffron is so expensive. Commercially, saffron is grown mainly in India, Iran and Spain, although saffron grown in Kashmir of India is the most expensive because it is of higher quality and more efficient. it occurs. Looking at its history, it is believed that Saffron was first cultivated in Greece, after which it started to be grown in other places, saffron has been cultivated in Kashmir for hundreds of years.

Due to these bad habits of yours, premature wrinkles occur...

Hair Care Tips: If you want to get silky and shiny hair,...