Library to be opened in New York in the name of Dalai Lama, Rs 37 crore will be spent in establishment

An announcement was also made to set up a library in New York on the date of birth of the Dalai Lama. The announcement was made by the Namgyal Monastery in Ithaca, New York. Funds will be collected for 50 million dollars (about Rs 37 crore) to be spent in setting up this library. 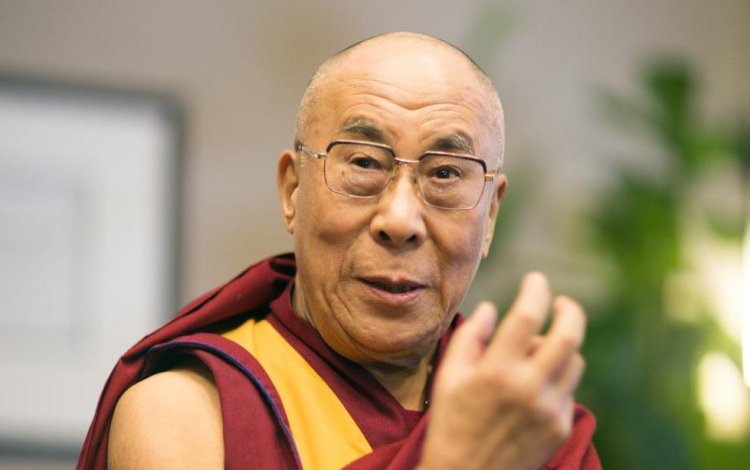 An announcement was also made to set up a library in New York on his date of birth. The announcement was made by the Namgyal Monastery in Ithaca, New York. Funds will be collected for 50 million dollars (about Rs 37 crore) to be spent in setting up this library. A study center will be set up along with the Dalai Lama library.

Tenzing Choesang, president of the Namgyal Monastery in Ithaca, said the Dalai Lama Library and Learning Center would work for humanity. This library will be in 9240 square feet area. In this, information about the work done by all the Dalai Lamas will be found in the past and present. The library will also be available to the public online.

The 14th Dalai Lama, who celebrated his 86th birthday on Tuesday, made Dharamsala in Himachal Pradesh his headquarters at the time of the Tibet conflict in 1959. China does not recognize the Tibetan government-in-exile and accuses the Dalai Lama of seeking to separate Tibet from China. The Dalai Lama, the supreme spiritual leader of Tibet, denies being separatist and says that he only advocates adequate autonomy and protection of Tibet's native Buddhist culture.

North Korea of dictator Kim is facing a serious food crisis due to Corona epidemic,...

Democracy in Haiti: After Myanmar, there was a conspiracy in the world's first Black...

Five people, including a girl, died in a shooting in Britain's...