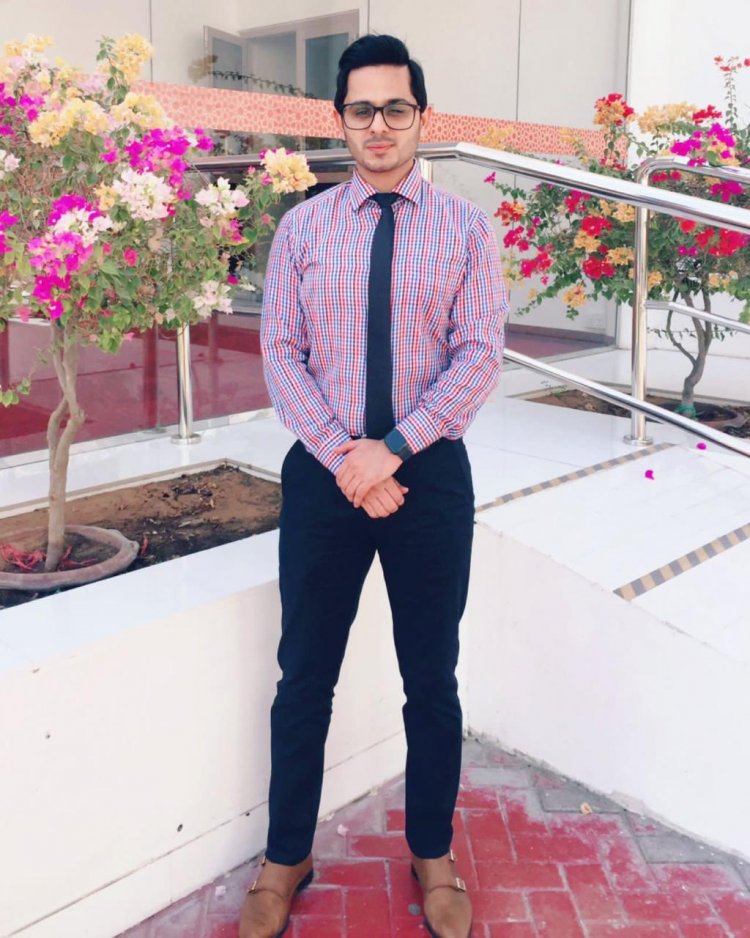 For the UAE born young man Mirza Muhammad Shakeel life moves around hosting different shows on popular platforms like Tik Tok. Born on 16th August 1986 in UAE, he was brought up in the Middle East, Pakistan and the UK. He defines himself as a man with fire and effective communication skills. This makes him love to talk with different people and make new friends. He remains very much an objective and target oriented person and is never behind putting all his efforts and hard work.

Completing his degree in Economics and Sociology, he has always kept his father as his mentor and idol to follow. His nature to make new friends and communicate effectively made him try his luck in hosting shows and events. He started doing this on platforms like Tik Tok. This platform helped him to nourish his communication skills while being a host. He has been acknowledged for his work by his fans and followers on social media that speaks a lot about him. He has remained the top host on Tik Tok in the entire Middle East for appearing more than 30 times as a host on the said platform.

This speaks volumes about his passion for hosting different shows and if things go smoothly, one day he would like to host the mighty events like IPL and that’s his dream. His stay in Pakistan and the UK also gave him the chance to host a few shows with groups like FM Sunrise Pakistan and Manchester Asian Radio, UK. In the UK, he did a guest show on BBC Lancashire. Currently, he works with the Executive Administration at Gulf Medical University Ajman, UAE but is always open to host any show. One day he wants to reach the stars as far as hosting is concerned. Let’s wait and see him rising in this field.