Do you want to remove Vastu defects quickly after buying the house? use these things today to remove negative energy

Vastu Tips For Home According to Vastu Shastra, to avoid countless such problems, there are some such things which can remove the negative energy of the house to a great extent. let's know about these things. 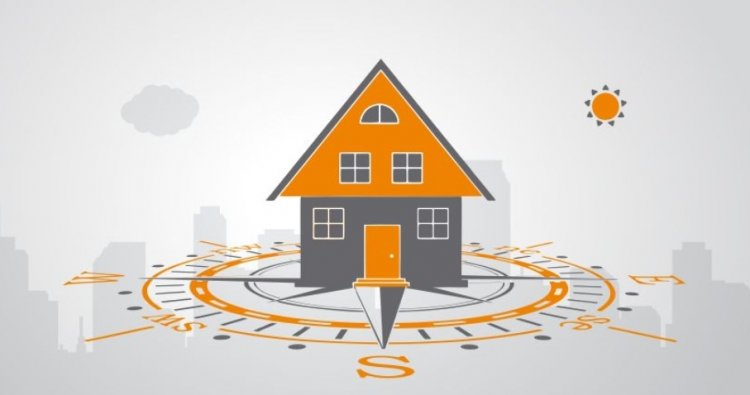 Along with pleasing the deities, kapoor can be of great help to remove the Vastu defects of the house. For this, keep kapoor in a small incense stick every morning and spread it smoke everywhere in the whole house it will help in reducing egative energy from the house.

Tulsi plant is considered as one of the most sacred plants. It is believed that in the place where there is a green Tulsi plant, there Goddess Lakshmi herself resides. Along with this, positive energy resides in the house.

In Hinduism, the tradition of clapping while performing puja or aarti has been going on for a long time and by clapping, the negative energy of the house goes away.

The accuracy or reliability of any information/material/calculation contained in this article is not guaranteed. This information has been brought to you by collecting from various mediums /astrologers / almanacs / discourses / beliefs / scriptures. Our purpose is only to deliver information, its users should take it as mere information. In addition, any use thereof shall be the responsibility of the user themselves.

RBI's new guidelines stir up fintech, companies will not be able to use their data...