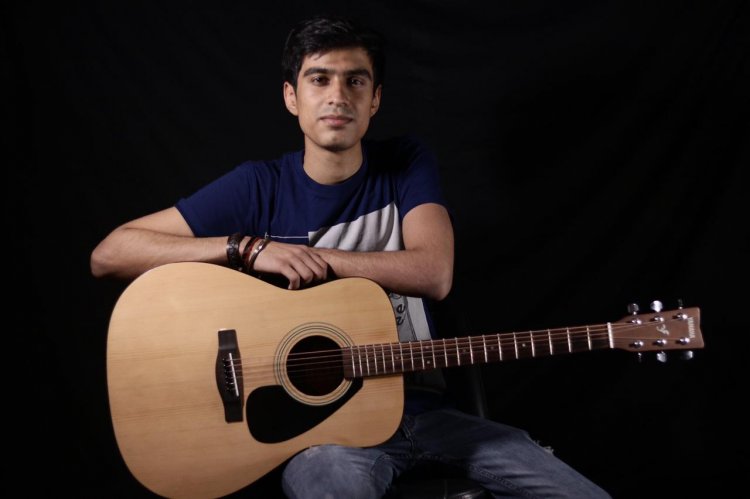 Manas Arora born and brought up in Kanpur, Uttar Pradesh started his musical journey at the age of 10 from his childhood.

He always wanted to achieve his name in the field of music, He initially got training in light music from Mr. Gopal Sharma ( Winner Of Saregama year 1998 ), then in the year 2017, he moved to Mumbai to pursue his career in the field of Music where he got trained under Ustad Ghulam Mustafa Khan Sahab. 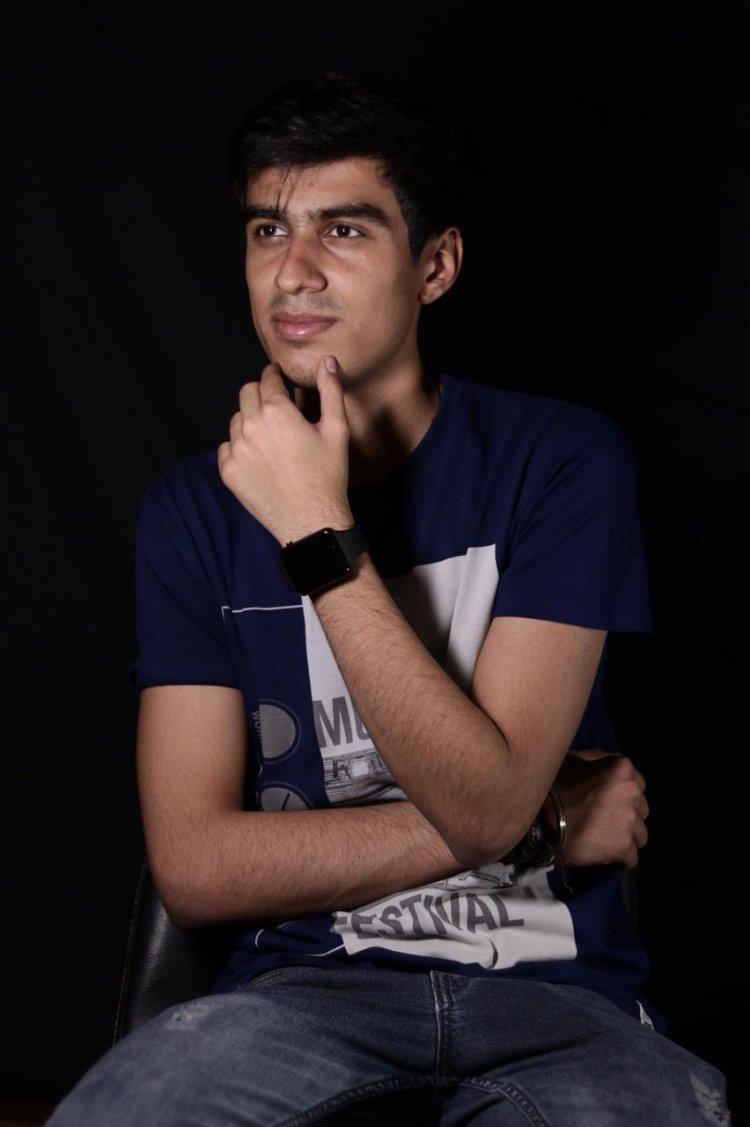 Manas has worked with many Bollywood playback Singers such as - .Shaan , Sonu Nigam , Hariharan , Ar Rahman , Clinton Cerejo , Vidya Vox . and many more.

Manas has achieved a lot in music, he is a national awardee winner in music. He is a Guinness world record holder with one of the renowned music director of Bollywood Pritam Chakraborty 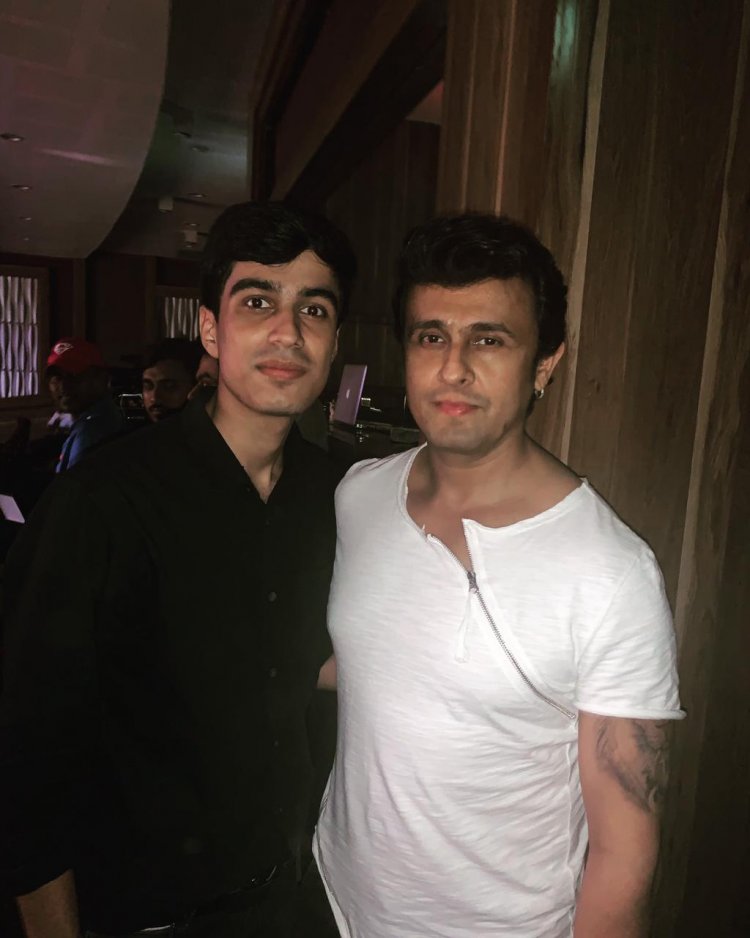 Manas has alot future plans to work In the Bollywood music industry as a singer, Composer, and as independent artist.

Windows 11 will be launched today, the style of running laptop and computer will...

Top 7 Ways to Identify Your Hidden Talents to Survive in...

Nicky Scorpio a Famous Artist , seeker and a storyteller.