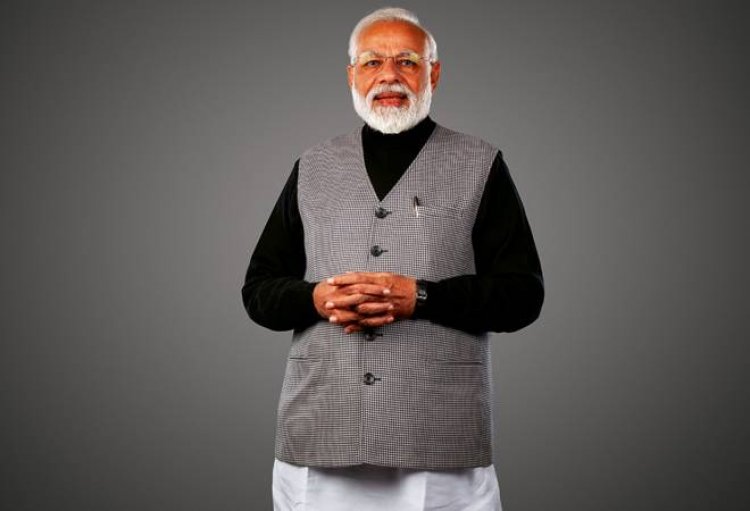 Union Minister Dharmendra Pradhan said that during the period of COVID , the Prime Minister of the country was determined to save more and more lives. Today, our country is climbing up the ladder of a COVID free country in a high speed.

New Delhi: Union Minister Dharmendra Pradhan said that the way the skill development of youth has been emphasized in the Aatmnirbhar Budget  will help in building a new and self-reliant India. He advised the youth that we should spread awareness in people about this self-sufficient budget. This will have a wide impact on all sections of the country. 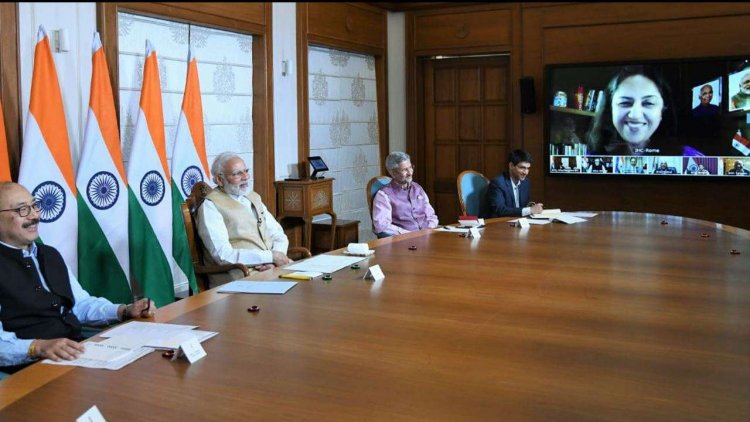 He said that during the COVID era, the Prime Minister of India, Narendra Modi, was determined to save more and more lives and today our country is moving towards becoming COVID Free very fast.

Union Minister Dharmendra Pradhan emphasized on advancing science and technology under Skill India. He said that a budget of Rs 50,000 crore has been allocated for this. He supported the study of science and engineering in Indian languages. He said that the construction technique used in temples built thousands of years ago is unique even today. Artisans knowledgeable in this technique were trained in Indian languages.

State BJP President Adesh Gupta said that a budget of Rs 7,700 crore has been allocated to the Delhi Development Authority to enhance Delhi's infrastructure, so that the youth will get employment. Apart from this, whether it is about the commissioning of the Metro Phase-4 project, or the third ring road or the repair of the sewerage system, all of these will open new job oppurtunuties for the youth in Delhi.

How is Royal Enfield's 2021 Himalayan for difficult routes? Decide with these 7...