Walmart Inc. of America tops the list of Deloy's retailers. In this way Walmart has retained its position as the world's top retailer. Apart from this, Amazon.com came second in this list. 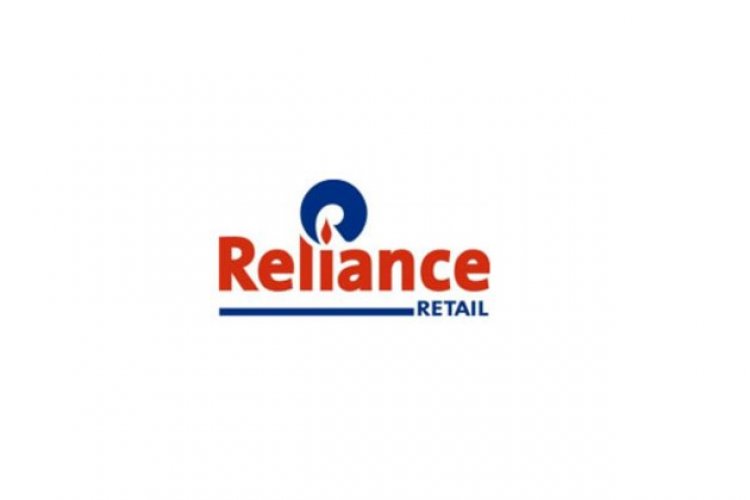 Reliance Retail Ltd, a company of billionaire Mukesh Ambani, has achieved the status of the world's second fastest growing retail company in the year 2021. Reliance Retail ranked 53rd this year in Deloy's annual Global Retail Power Houses rankings. Earlier it was at 56th position. In this way, the company has improved its position by 3 positions this year. Reliance Retail topped the world last year in terms of rapid growth.

Walmart Inc. of America tops the list of Deloy's retailers. In this way Walmart has retained its position as the world's top retailer. Apart from this, Amazon.com came second in this list. After this, the Costco Wholecell Corporation of America is in third place and the Swarg Group of Germany is in fourth place.

Reliance Retail is the only Indian company in this list of world's largest retailer companies. Reliance has been named for the fourth consecutive time in the Global Powers of Retailing and World Fastest Retailers.

Deloy said in the report, 'Reliance Retail topped the fast growing 50 companies last year, but this year it has been second. Reliance Retail achieved 41.8 percent year-on-year growth. The company achieved 13.1 per cent growth in consumer electronics, fashion and lifestyle and grocery retail chain stores at the end of 2019-20. '

More than 41 thousand cases of corona infection came in...