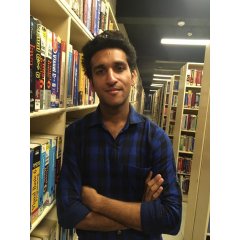 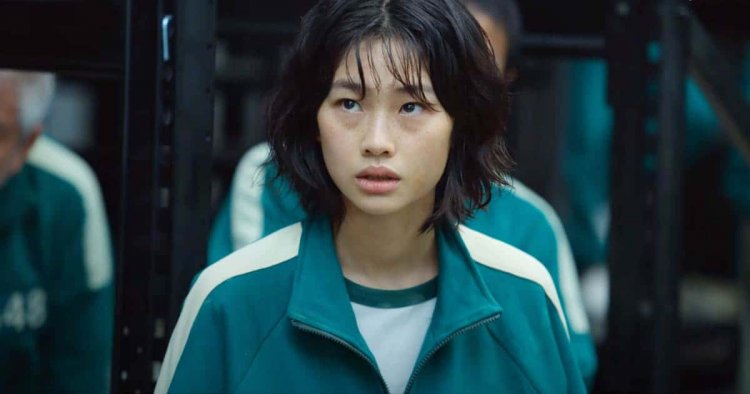 Squid Game has become a sensation over the internet. It was merely a matter of a couple of days that it took the world by storm. However, after building a massive fanbase of its initial release, the cast is already on its way to start off with the second season.

The craziness of the survival K-Drama made fans go berserk that they even started piling up theories. On the other hand, there are some exceptional viewers who are born with an eagle vision. There is a high chance of you missing out on certain details. But worry not, you can rely on these phenomenal binge-watchers to pin those details for you that went unnoticeable.

Moreover, we have also figured out the missing details that might have gone unnoticed by you. But before you proceed, we would like to warn you about the spoilers ahead. So, here are the top five details that you didn’t notice in the Netflix show.

5 Details that You Might Have Missed in Squid Game

Jung Ho-Yeon was cast for the role of Kang Sae-byeok, player number 67. Being a North Korean defector, Sae-byeok entered the game show with the motive of uniting her family together. It was not common for many viewers to notice that she speaks with a North Korean accent on two occasions.

Only a few were able to find this minor detail and the two occasions are: when she talks to the dealer who promised to help her family and her brother. It is obvious that non-Korean watchers would have no clue about this.

She seems to be proficient in hiding her accent among other Koreans and she only uses it when she is with her brother.

Not many noticed this but through the nine episodes, the games that were being played in the series were also drawn on the wall. It was common for many viewers to miss this fact until the last two episodes when the room was left with only three players.

The writers of the Squid Game must have got inspiration from the artwork of Judy Chicago’s Dinner Party for the final meal as shown in the eighth episode. This is what a Twitter user wrote from his Twitter account.

It might be a very small detail but in episode one, the Squid Gam’s doll wears a Squid Game-inspired hairpin. Interestingly, it is an actual doll that exists in real life and is on display in Jincheon County in Chungcheongbuk-do Province, South Korea.

It was exciting to find out that the statue has drawn everyone’s attention towards it, including Cardi B. Her recent Twitter profile picture is of the doll with a blue wig.

In the second episode of the show, Sang-woo was trying to kill himself. Later he was also eliminated from the game when he took his own life. Also, Gi-hun swore on his mother's life, but she died in the end.

Cristiano Ronaldo ‘Has Added to Man Utd Problems of Being a Team of Individuals’,...

I love to travel a lot. Sees the world differently with my own lens. You can also visit www.damndimy.com if you are an enthusiastic reader