Donald Trump shared the video and said he was cheated in the presidential election. Social media sites described it as disputed. 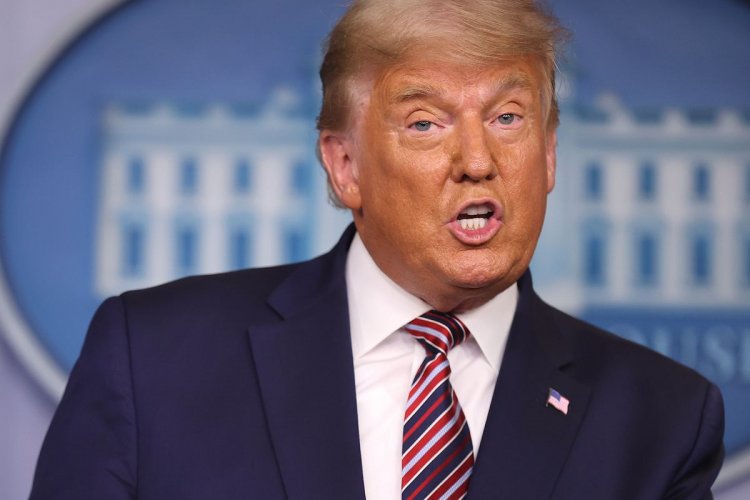 President Donald Trump's supporters, inside and outside the US Parliament, died in the violence when a woman was shot. It is not clear whether the police opened fire or someone else. Meanwhile, Twitter, Facebook blocked Trump's accounts. Social media sites disputed a video of Trump. Twitter warned that if Trump breaks the rules in the future, his account could be closed forever. 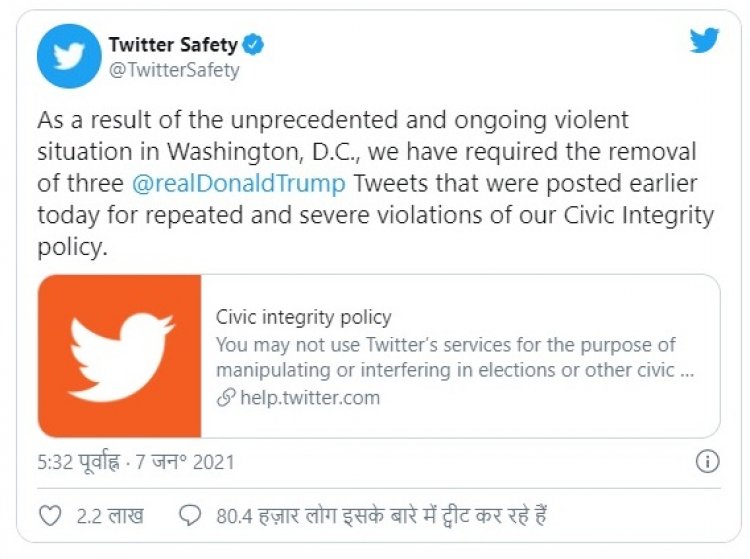 Twitter deleted 3 tweets related to Trump's conflicting statements. This is the first time this has happened. Earlier, Facebook and YouTube removed Trump's video. Facebook Vice President (Integrity) Gue Rosen said that it is an emergency, Trump's video could provoke violence.

Trump said - was deceived in the election

After the violence in Capitol Hill, Trump posted a 1-minute video on Twitter, in which he was telling his supporters - I know you're sad. The election was taken away from us. This time the election was cheated, but we cannot play in those hands. We have to keep peace, you return home.