The United Kingdom, Australia, and Canada have jointly condemned the arrest of supporters of democracy under the National Security Act in Hong Kong. Most of the 55 pro-democracy activists arrested this week by the authorities have been granted bail. 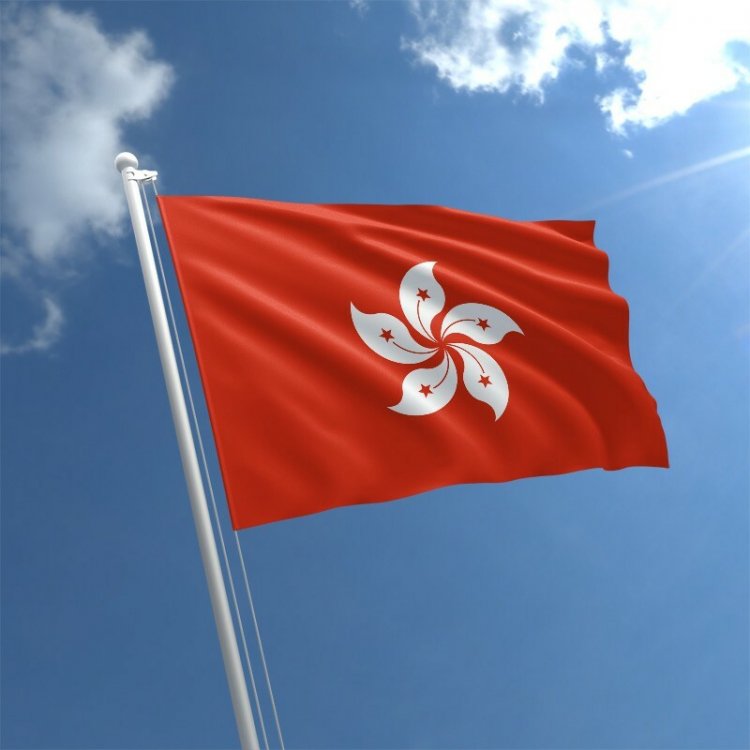 US Secretary of State Mike Ponpies on Saturday expressed serious concern with the foreign ministers of Australia, Canada and the United Kingdom over the mass arrests of 55 politicians and activists in Hong Kong. He has asked the Chinese authorities to respect the legal rights and freedoms of the people in the region.

In a joint statement, officials said that foreign ministers from Australia, Canada, the United Kingdom and the United States have expressed serious concern over the mass arrests of 55 politicians and activists in Hong Kong. He further said that the National Security Act implemented in Hong Kong on 1 July last year is a clear violation of the Sino-British joint declaration and weakens the framework of 'one country, two arrangements'.

Earlier, the US Attorney for Human Rights Affairs John Clancy, arrested in Hong Kong, was granted bail by the court. John was arrested along with democracy activists and supporters. In Hong Kong, 53 people were arrested on Wednesday under the National Security Act. They also included John Clancy. Police believe that they have all been accused of obstructing the government's work and working against the state last year. John Clancy works at a law firm here.

Fire in Covid ward in Russian hospital due to defective...