WhatsApp's new policy challenged in Supreme Court, Confederation of All India Traders has filed a petition. 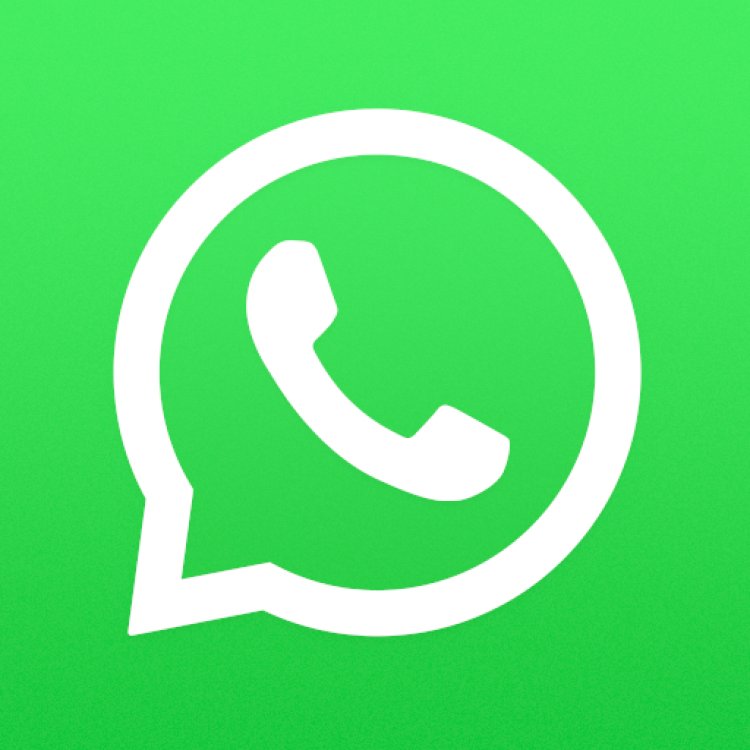 WhatsApp's new policy has been challenged by a petition in the Supreme Court. The petition has been filed by the Confederation of All India Traders (CAT), a large association of traders.

In its petition, CAT has appealed to the Supreme Court that the Central Government should be directed to ensure that Internet messaging services, including WhatsApp, do not harm the privacy and national security of the people.

The petition states that the proposed privacy policy of WhatsApp is a violation of various fundamental rights granted to citizens under the Constitution. The government needs to create comprehensive guidelines to keep a watch on companies like WhatsApp, to ensure protecting the privacy of citizens and businesses. No other information, including messages, photos, videos of people should be misused.

In fact, under WhatsApp's new policy, it has been made mandatory for people to consent to share their data with Facebook and its group company. There are only two options for people. Either get ready for this condition or leave the platform.

The petition said that WhatsApp's new policy is against public law and government policies. The petitioner organization has said that the policies of WhatsApp are different in countries of Europe and different in India.

CAT's National General Secretary Pravin Khandelwal says that WhatsApp's new policy is 'My Way or High Way'. He says that the new policy is arbitrary, unfair and unconstitutional. This cannot be accepted in a democratic country like India. WhatsApp is fraudulently collecting people's data.

SHE ALWAYS WANTED TO BE MOON IN THE SKY - PAYAL RAJ

Rajasthan: Female agent of ISI used to talk to soldier...