A story of an Entrepreneur turns musician and his journey to success. We caught up with Rohit Sonawane to share his story.

Rohit Sonawane, a rising lofi musician, has recently achieved a major milestone in his career with his song "Chidiya" surpassing 4.7 million plays on Spotify. 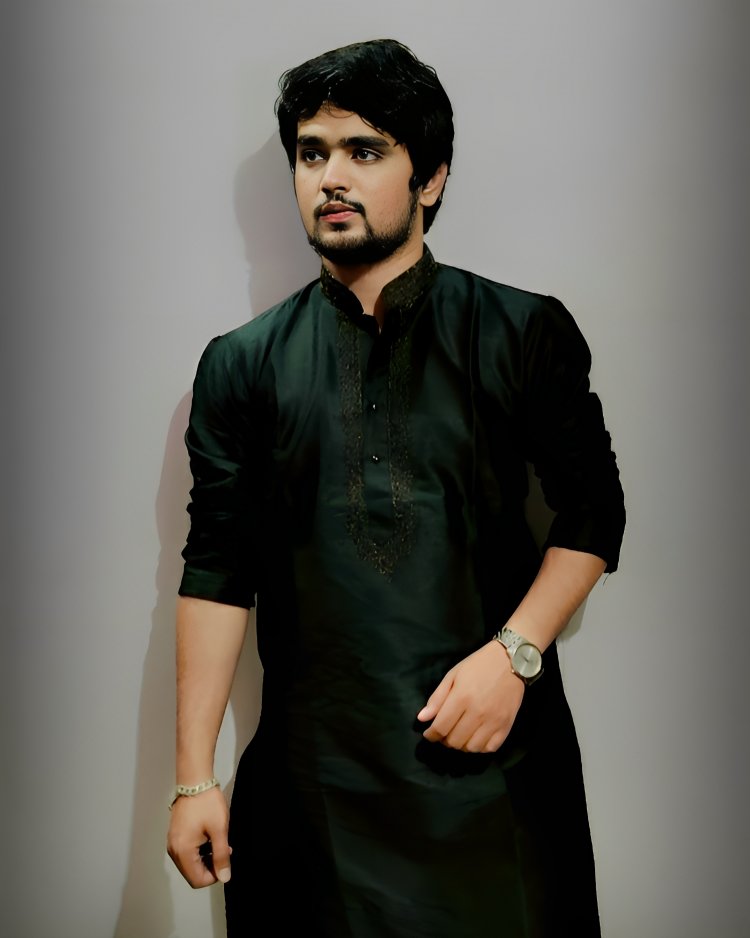 Rohit Sonawane at His Family Function.

Rohit Sonawane, a rising lofi musician, has recently achieved a major milestone in his career with his song "Chidiya" surpassing 4.7 million plays on Spotify. The track, which was created in collaboration with fellow musicians Sanjay S Yadav and Dev Bhawsar, has been a hit among listeners and has helped to establish Sonawane as a force to be reckoned with in the lofi music scene.

One of the key factors that has contributed to the success of "Chidiya" is its unique blend of vintage melodies with a modern lofi style. The track features a smooth, relaxed beat that is paired with melodic piano and guitar riffs, creating a soothing and nostalgic sound that is both nostalgic and contemporary. The lyrics of the song are also noteworthy. Chidiya song originally created by very famous musician "Vilen".

In addition to the success of "Chidiya," Rohit Sonawane's artist profile on Spotify has also seen a significant boost in popularity. With over 250k monthly listeners, he has been able to build a dedicated fanbase that is eagerly awaiting new music from him. Furthermore, the recent verification of his artist profile with a blue tick on Spotify is a big milestone for any artist, and is a testament to the hard work and dedication that Rohit sonawane has put into his craft.

When asked about his future plans, Rohit Sonawane shared that he is committed to bringing more lofi songs to a wider audience. He stated that he wants to create music that appeals to both new listeners and older generations, and that he plans to continue experimenting with different retro vintage melodies in a modern lofi style. He also mentioned that he is currently working on new music and that fans can expect to hear more from him soon.

In conclusion, Rohit Sonawane has made a significant impact on the lofi music scene with his song "Chidiya" and his growing popularity on Spotify. He has shown that he is a talented musician who has a unique sound and a passion for creating music that resonates with listeners. With his commitment to continuing to experiment with new sounds and styles, it is clear that Rohit Sonawane is one of the most exciting lofi musicians to keep an eye on in the future.

Pathaan Box Office: These 25 closed cinemas will open with the release of Pathan...

Audience will get this big surprise with Laal Singh Cha...