Actor who worked with Deepika Padukone in Hollywood film accused of rape, arrested 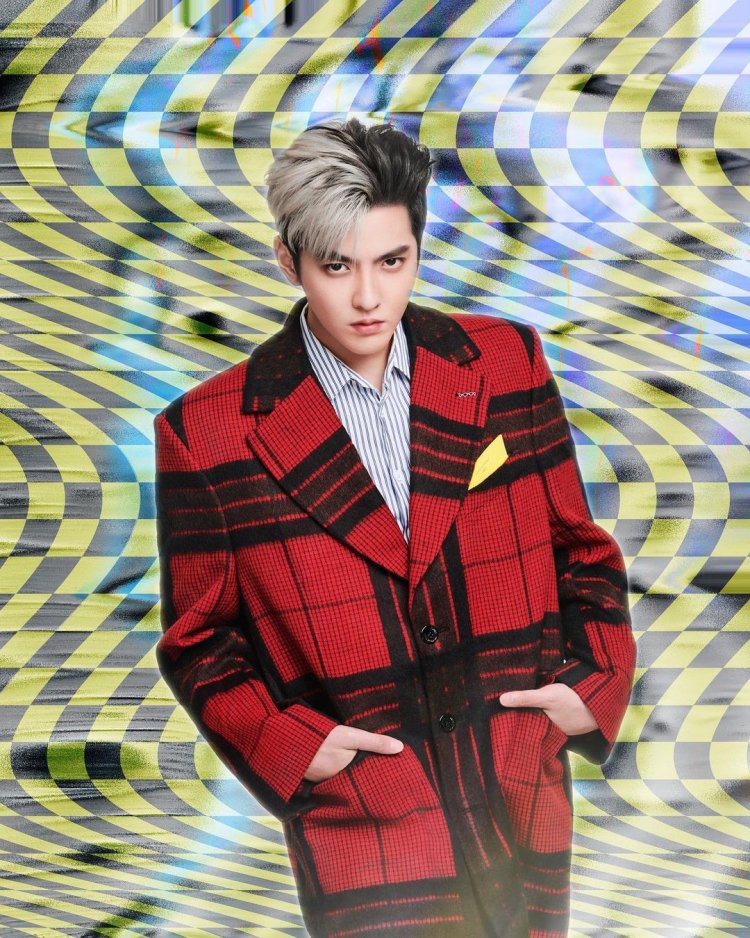 Kris was severely criticized on social media. Chinese media claims that Kris being a foreign national and celebrity will not matter. The People's Daily of the Communist Party wrote on social media, 'Foreign citizenship is not a big deal. No matter how popular it is, the law cannot escape. Whoever takes the law into their own hands will be severely punished.'

More than 41 thousand cases of corona infection came in the country in the last...

Gaurav Mishra an emerging model in the field of fashion industry