Actress who came out of home for online date reached jail, know the whole matter

Laura has worked in successful films like 'The Nutcracker' in 2009 and 'The Black Sheep' in 2010. His location has been known. 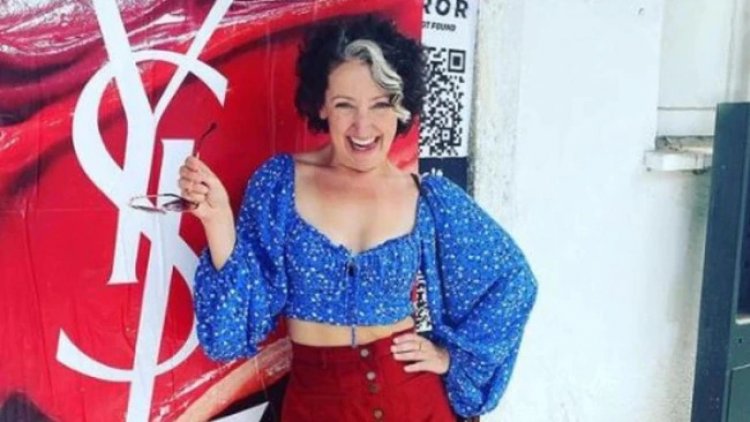 Well-known Australian actress Laura is currently in the headlines. Recently the news of his disappearance came to the fore. However, after the news about the actress came out safely, her family and fans breathed a sigh of relief. Now recently another news related to him is coming, which you will also be surprised to hear. Let us tell you that 37-year-old actress Laura's missing report was lodged in Los Angeles, USA. Laura's friends had informed her family members about this.

Let us tell you that according to the news that has come out recently, actress Laura was in jail. Laura was reported missing on 12 August. This actress told her friends that she had to go on a date with a man at a restaurant in Santa Monica. Laura met this person online. When Laura, who went on a date, did not return after a long time, her friends started a campaign to find her on social media. In this caption, all the necessary information was given along with Laura's photo.

According to media reports, on their very first date, the actress got furious with anger. Along with disturbing the peace, many cases like misbehavior were registered against them. After that he was produced in the court. The court ordered him to be sent to jail. He was also accused of throwing a drink and biting an officer.

It is being told that Laura's friends and family have accused the police of not cooperating. He says that the attitude of the police in this whole matter was very insensitive. He told that the Los Angeles Police neither investigated the case properly nor gathered any information about it. Seeing no support from the police, Laura's friends and family took the help of a private detective. A fund raising campaign was launched for the fees of the detective. However, after this the location of the actress was found.