Akade and Claire Frances have produced the airy dance-pop song 'Float Away'. (Releasing on 19th March 2021) 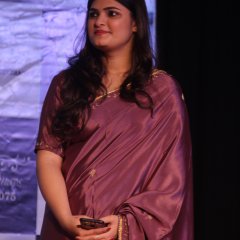 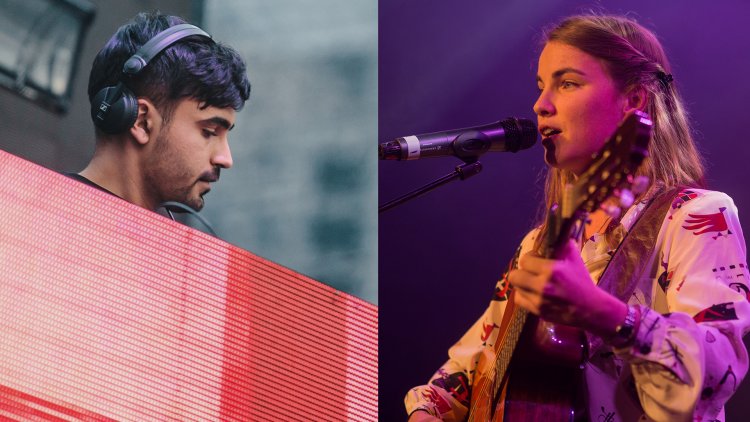 Collaborating from opposite sides of the world, Akade and Claire Frances have produced the airy dance-pop song 'Float Away' (Releasing on 19th March 2021) , is about escaping from the mundane and routine. Throughout 2020, the world has been craving release from the pandemic and for so many people, music has been providing that. So turn up the volume and float away.

Akade or Amit Kadel is the first artist from Kolkata to achieve success in the electronic dance music industry. He'd always been intrigued with music and wished to learn how to do it himself. It began as a pastime and evolved into a passion. EDM (Electronic Dance Music) production became his main priority over time. Akade's perseverance and commitment to his job have paid off. Akade has played alongside  Martin Garrix, DJ Snake, Kshmr, Nucleya, Justin Mylo, and other well-known foreign DJs.

Claire Frances is a multi-instrumentalist singer-songwriter who began composing songs when she was twelve years old. She isn't the typical singer-songwriter, having been born in the United Kingdom, raised in Switzerland, and having Irish ancestors. Frances' folk-pop music is new and original, with haunting rhythms and lyrics that tug at the heartstrings, drawing influence from her diverse experiences.

Their upcoming song ‘Float Away’ has been picked up by BBC Music Introducing (The South) and premiered on BBC Radio Surrey & BBC Radio Sussex on 10th March 2021 as ‘Track Of The Day’. It will be amazing to see their collaboration as both are very talented, hardworking and unique fellows.

Jacqueline was spotted for the first time after the chargesheet...