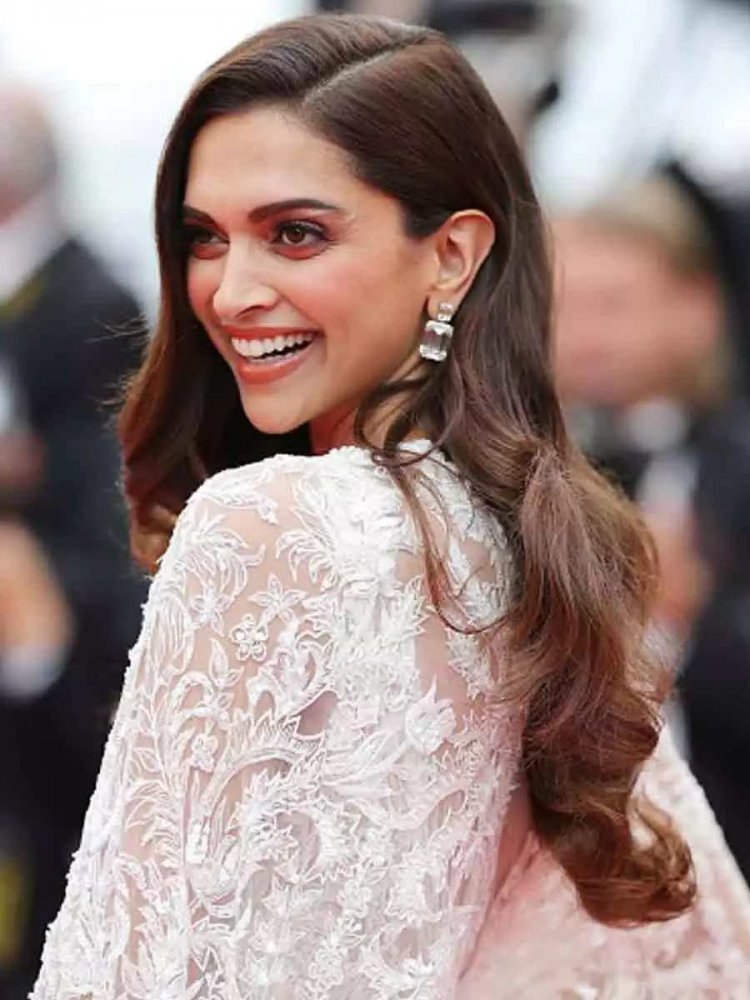 OnePlus Nord LE smartphone launched, the company is offering the opportunity to... 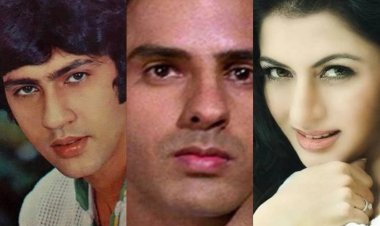