Esha Gupta Hot Pose Clinging To The Wall, Know How She Became Most Desirable Women 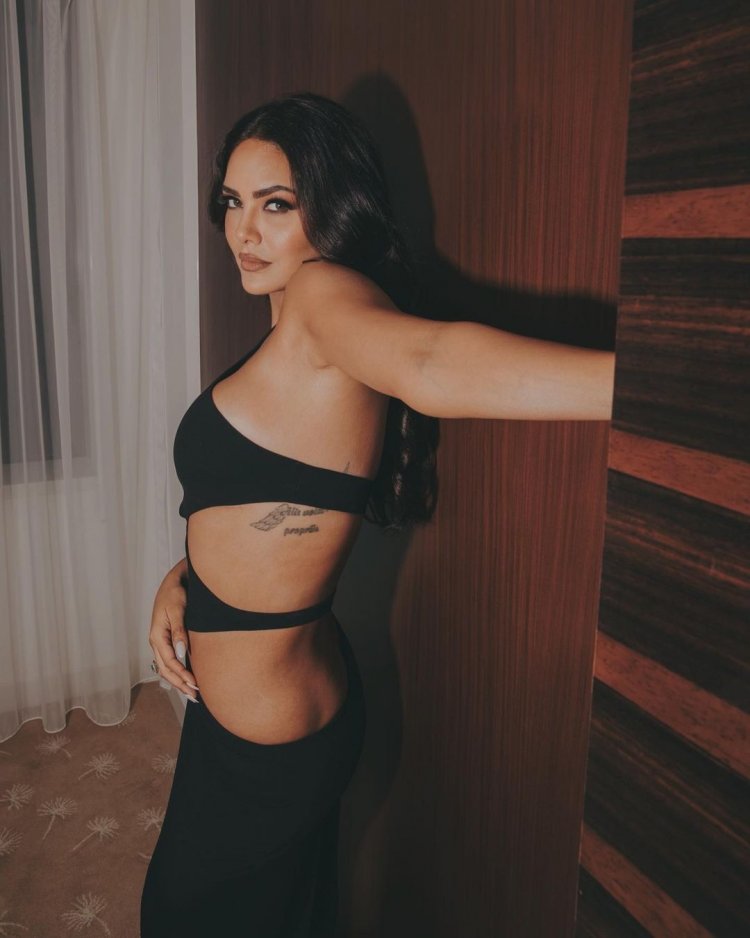 Sharing this photo, Esha Gupta wrote in the caption, "Dark and Desirable." Actually let us tell you that recently Bollywood actress Esha Gupta has received the Most Desirable Woman of the Year trophy. Esha Gupta has given the happiness of this trophy by sharing a photo for her fans. The same fans are congratulating him for this unique title. The fans of the actress are commenting fiercely on this post of her. Let us tell you that Esha Gupta was seen in Bobby Deol's web series Ashram 3, where her bold style made a lot of headlines.

Raksha Bandhan Trailer: Akshay Kumar mortgages the shop for the marriage of his...