FIFA: Lionel Messi made his place from the football ground to the hearts of the people, scored his 91st goal in Abu Dhabi

FIFA-2022 In the world of football, the name of Lionel Messi of Argentina is also included in the selected players of the world. He also made his presence felt by scoring the 91st goal of his career in the warm-up match in Abu Dhabi. 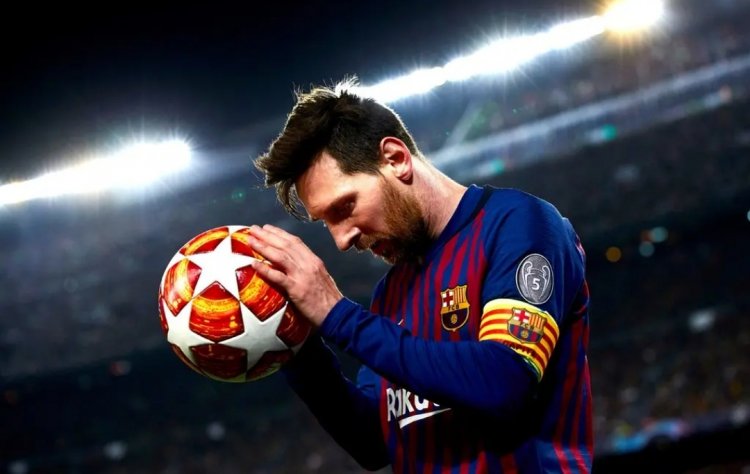 The name of Lionel Messi of Argentina is included in the few selected players of the world in the world of football. This name was also on the lips of the audience in the warm-up match of Argentina with UAE in Abu Dhabi on Wednesday. In this match played at the Mohammad Bin Zayed Stadium, Messi scored his 91st international goal.

The UAE team proved to be a failure in front of Argentina and Argentina won the match by 4-0. Talking about Messi, he is not only praised as a famous player of a winning team, but apart from this, he also has a picture for which he is known. Let us tell you that Argentina is being seen as the most powerful team in Qatar's Football World Cup. 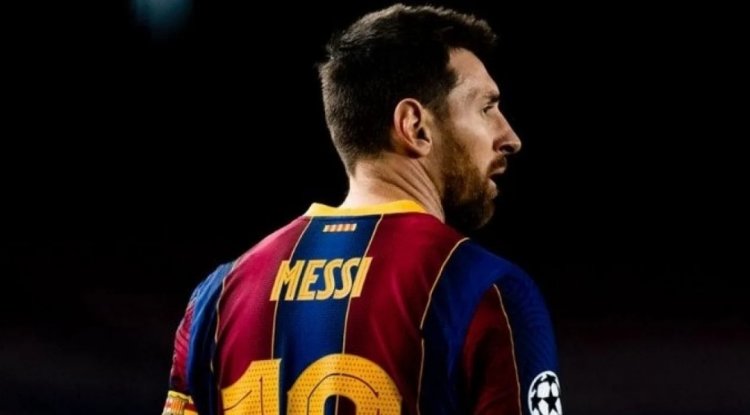 Messi is the favorite player of crores of football lovers around the world, but there are some things by which Messi has made his mark in the hearts of common people apart from football lovers. The incident of January 2016 served to increase people's desire for Macy's. This incident happened when the photo of a 5-year-old boy from Afghanistan playing football went viral on social media. 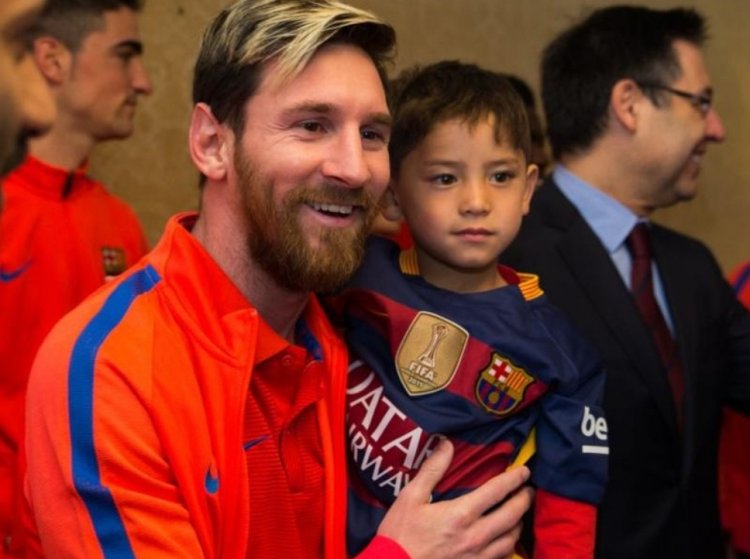 This child was wearing a plastic bag T-shirt with Messi written on it. It was because this kid, whose name was Murtaza Ahmadi, was a huge fan of Messi. But, due to poverty, he could neither buy football nor Messi's T-shirt. So his father made him wear a T-shirt made of a plastic bag. This photo went viral on every platform of social media. When this photo reached in Messi's eyes, he had sent the T-shirt with his name to this child with the help of United Nations.

Murtaza became the headlines of the international media

After some time, this child became the headlines of the international media with the original T-shirt of Messi's name. The t-shirt Messi sent to Mortaza was also autographed by him which is the biggest thing for a fan. The biggest day for Mortaza came in December 2016 when he landed on the football ground with Messi. Mortaza stepped onto the football ground with Messi in a friendly match played against Saudi Arabia in Doha. At that time crores of people saw Murtaza in Messi's lap and could not help but admire the personality of this legendary player.

Indonesia handed over the command of G20 to India, meetings will be held in many... 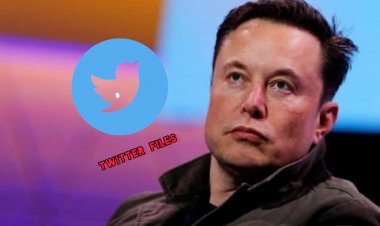 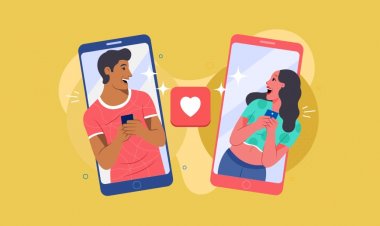 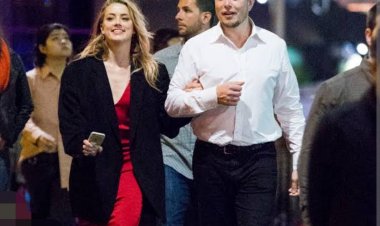