Important remarks of the Supreme Court regarding Maternity Leave, said – a woman cannot be deprived of maternity leave

The Supreme Court on Tuesday said that a working woman cannot be deprived of her statutory right to maternity leave just because her husband has two children from a previous marriage and the woman had taken leave earlier to take care of one of them. 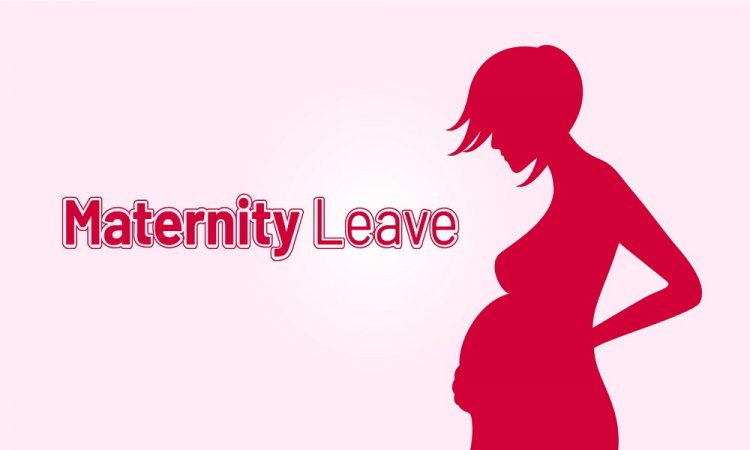 The Supreme Court on Tuesday said that a working woman cannot be deprived of her statutory right to maternity leave just because her husband has two children from a previous marriage and the woman had taken leave earlier to take care of one of them.

Provisions not being followed

The top court said that the purpose of granting maternity leave is to encourage women to come and stay at the workplace. But it is also a bitter truth that despite such provisions, women are forced to leave their workplace on the birth of a child because they are not provided with other facilities including leave. As per the rules, a female employee with less than two surviving children can take maternity leave.

The bench heard the petition of the nurse

A bench of Justices DY Chandrachud and AS Bopanna observed that childbirth in the context of employment should be considered as a natural aspect of the life of working women and the provisions of the law should be understood in that perspective. The Supreme Court was hearing a petition filed by a woman working as a nurse in the Chandigarh-based Postgraduate Institute of Medical Education and Research.

The bench observed that as per the facts of the present case the husband of the appellant had first entered into a marriage which culminated with the death of his wife and thereafter the appellant had married her. She was granted child care leave for one of the two children born from her husband's first marriage. "The fact that she (her husband) had two biological children from a previous marriage would not affect the statutory right of the appellant in the present case to grant maternity leave to the only surviving (biological) child of the woman," the bench said.

Anurag Kashyap shared photo with both ex-wifes, people made fun of him