'Jennifer Gates' Daughter of Bill Gates, is going to be a mother, seen flaunting baby bump 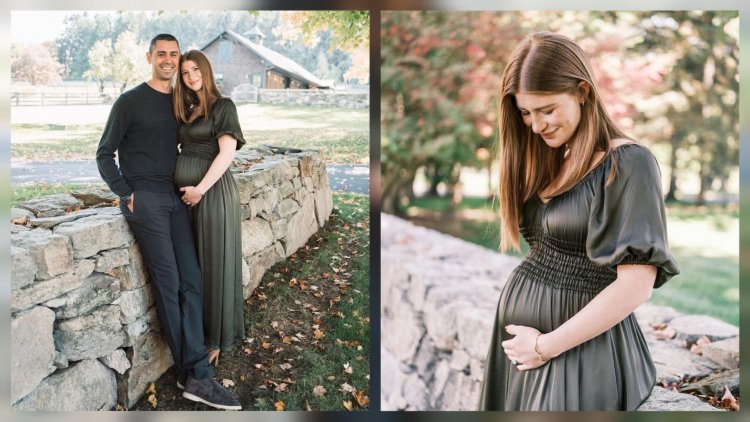 Jennifer Gates, daughter of Bill Gates and Melinda Gates, is about to become a mother. Jennifer has announced this on Instagram. Sharing a picture of herself flaunting her baby bump with husband Nayel Nassar, she wrote "Thankful" in her Instagram caption. Not only this, he has also shared milk bottle and heart emoji. As soon as the information became public, along with the social media user, his mother also congratulated him.

Melinda Gates could not contain her happiness while reacting to her daughter's pregnancy post. Commenting on the post, she wrote that I am very excited to meet this little one and to see you both become parents. Also, reacting to the good news, designer Vera Wang wrote, "Wow. What a wonderful couple and congratulations on your new engagement." Model Karlie Kloss also dropped a string of heart emojis to congratulate the couple on their happy news.

Was married to a horse rider of Egyptian origin

Nayel Nassar and Jennifer Gates tied the knot in October 2021 after dating for nearly five years. The couple had announced their engagement in 2020 after Jennifer shared an Instagram post about Niall's proposal. Their wedding was held at the 142-acre Gates Family Farm in Westchester, New York. Jennifer Gates' boyfriend Nayel Nasser is an Egyptian-American professional equestrian. 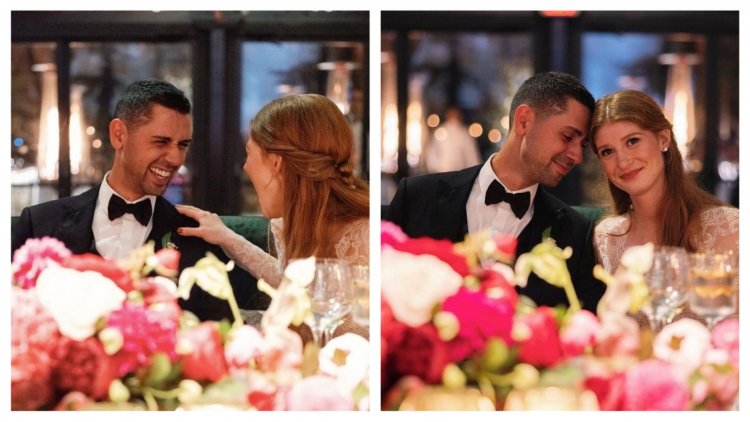 IND vs NZ: New Zealand beat India by 7 wickets in the first ODI for the first ti...