Nora Fatehi was seen struggling with the crowd, but now she is being praised because of this

Recently Bollywood star Nora Fatehi went to an event in Pune. During this, Nora was seen showing off the stage in a black bodycon dress. 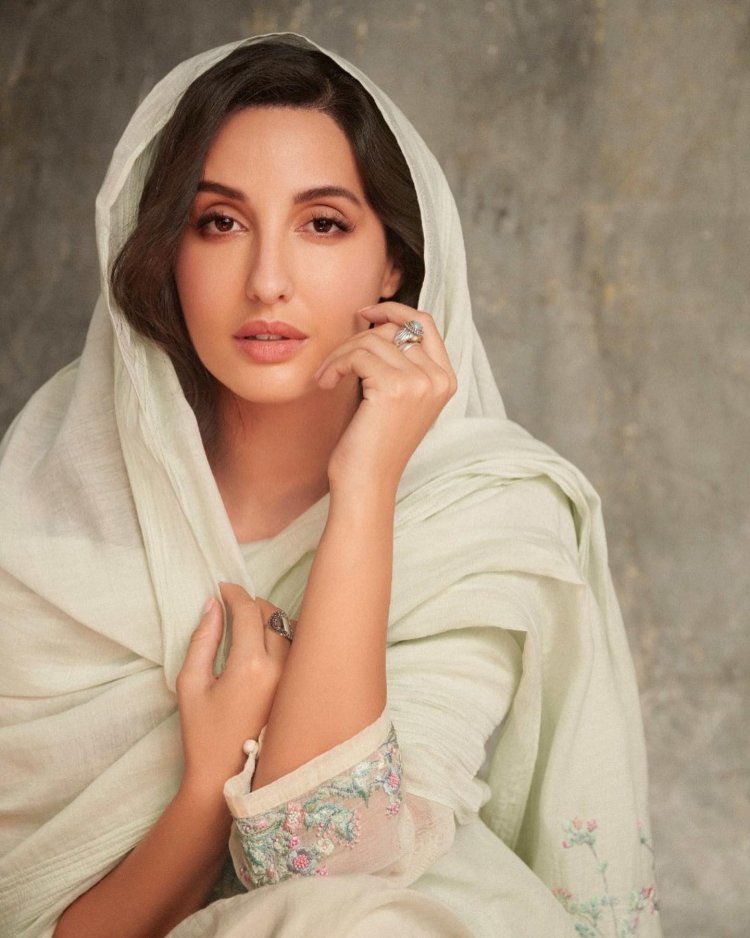 Actress Nora Fatehi is not only a great Bollywood actress but also a great dancer.  Be it reality show or social media, Nora Fatehi's great moves go viral.  The actress has a huge fan following on social media regarding her dance steps.  Fans are also convinced of his every move.  But recently a crowd of fans surrounded him, which might not be less than a scary moment for him.  However, Nora did not lose her patience and left only after being photographed.

When the crowd surrounded Nora

A video of actress Nora Fatehi has surfaced, in which she is seen surrounded by fans.  In the video you can see that actress Nora Fatehi is seen at the airport and in the meantime one of her fans comes to take a photo.  However, after this, gradually many fans gather there, about which Nora feels a little uncomfortable.  It is seen in the video how Nora Fatehi is trying to get out of the crowd.  But the way Nora handled the crowd, people are very fond of her style.  This video is becoming very viral on social media.

Fans are crazy about Nora

Nora Fatehi is also very active on her social media.  Recently, Bollywood star Nora Fatehi went to an event in Pune.  Nora was seen showing off the stage in a black bodycon dress.  This video of him is showing a lot on social media.  Nora's superb energy is being praised a lot.

Audience will get this big surprise with Laal Singh Chaddha, Aamir Khan's connection...