Gangubai Kathiawadi stars Alia Bhatt in the title role. This is Alia's first film with Sanjay Leela Bhansali. A few days back the screening of the film was also held at the Berlin Film Festival. Ajay Devgan will also be seen in an important role in the film. 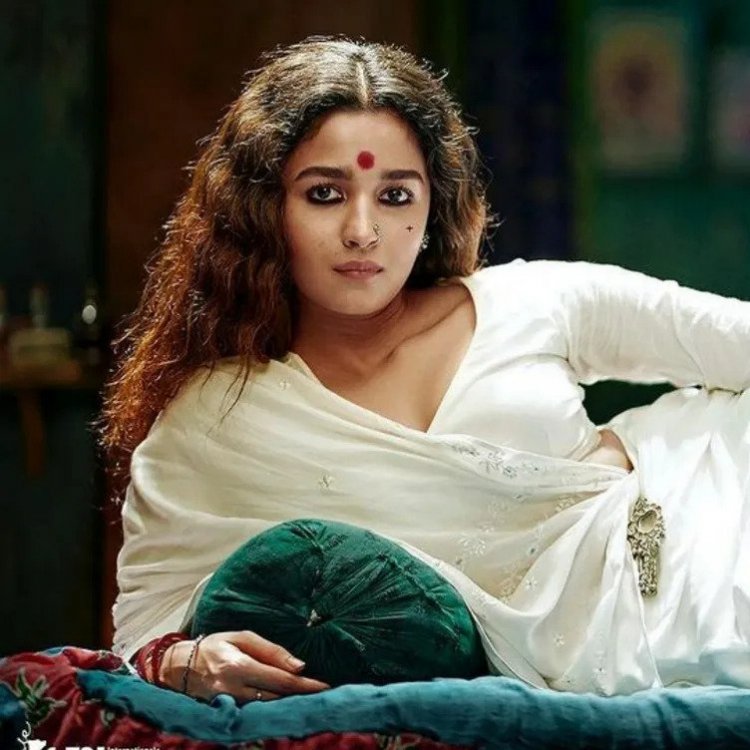 Just before the release of Sanjay Leela Bhansali's Gangubai Kathiawadi, a major legal dispute has arisen. A Congress leader has filed a petition in the Bombay High Court seeking to change the name of the film, which is to be heard on Wednesday. At the same time, a petition has also been filed on behalf of the local residents demanding a stay on the film. Let us tell you, Gangubai Kathiawadi is going to release in theaters on February 25.

According to news agency ANI, on Tuesday, Congress leader and MLA Amin Patel filed a petition in the High Court alleging that the film shows Kamathipura area as a red light area, thereby maligning the name of the place and the Kathiawadi community. . Amin Patel's petition also states that in the book on which the film is based, Gangubai's surname is not Kathiawadi. A demand has also been made in the petition to remove this word from the title. Director Sanjay Leela Bhansali, producer Jayantilal Gada and the Central Board of Film Certification (Censor Board) have been made respondents in Amin Patel's petition.

At the same time, according to the Livelaw website, a petition has also been filed on behalf of the residents of Kamathipura, stating that the entire Kamathipura area has been shown as a red light area in the film. If the film gets released then the women of the area may face difficulties. Let me tell you, Gangubai's family members have also lodged their protest against the film.

Alia Bhatt is in the title role in Gangubai Kathiawadi. The story of the film is adapted from a chapter in S Hussain Zaidi's book Mafia Queens of Mumbai, which revolves around a woman who is forced into the profession of prostration by circumstances, but is not able to find her wit and courage. On the strength of her, she becomes a strong personality of the underworld and Kamathipura area. Ajay Devgan will be seen in the role of Rahim Lala in the film. Recently Gangubai Kathiawadi was also screened at the Berlin Film Festival.

Sapna Choudhary gave such a bold pose in a one off shoulder jumpsuit dress, fans...

The journey of excellence! An interview with Ajinkya Deshmukh, author and TEDx speaker

Rohit Shetty to take Contestant in 11th season of Khatron...