Plant Based Meat: What is 'Vegetarian Meat', How Good for Your Health? Know the answers to all the questions 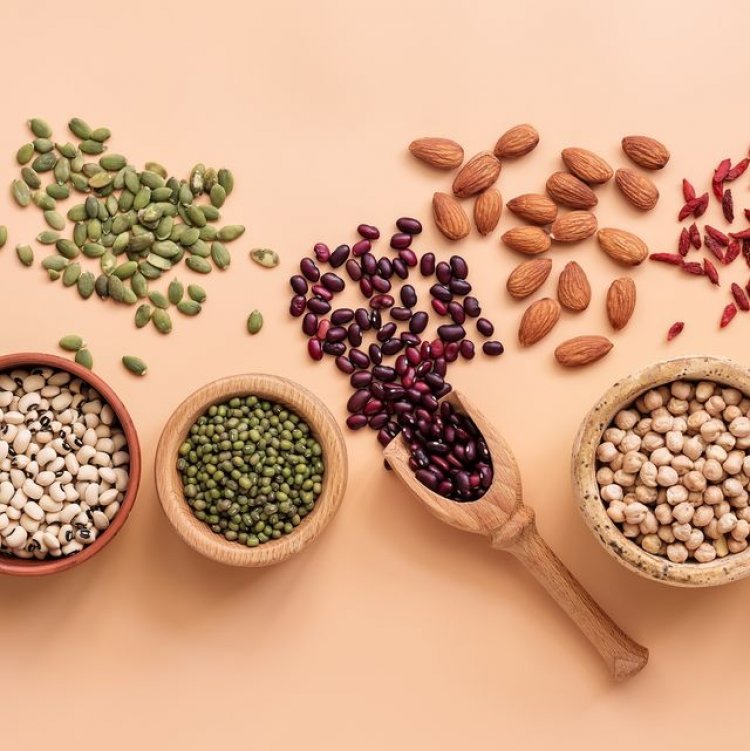 Plant-Based Meat: Plant-based protein, or "fake meat," has grown in popularity in recent years as people want to eat less animal meat products. In fact, plant-based proteins are projected to be worth $3 billion in Australia by 2030. Many consumers believe that these fake meats are better for their health as well as the environment, but is it true? What is imitation meat? The name may sound like meat, but the first thing to note is that it is not imitation meat. Marketing of these products as meat has also been criticized by the meat industry. After which a recent Senate committee report has recommended the mandatory labeling of plant-based products.

Imitation meats fall into two categories: plant-based proteins and cell-based proteins. Plant-based burgers and sausages found in supermarkets are made by extracting protein from plant foods, often pea, soy, wheat protein and mushrooms. But these products need a significant amount of additives to make them look and taste like traditional meat. For example, chemically refined coconut oil and palm oil are often added to plant-based burgers to help mimic the soft and juicy texture of the meat. Coloring agents such as beetroot extract have been used in Beyond Meat's "raw" burgers, which mimic the color changes that occur when the meat is cooked.

A product not yet available in Australian supermarkets is cell-based or "cultured" meat. This imitation meat is made from an animal cell which is then grown in a laboratory to make a piece of meat. While this may seem like a far cry, Australia already has two cell-based meat producers.

Is imitation meat good for health?

The question is, does swapping animal-based foods for plant-based foods improve health? An eight-week trial of 36 American adults examined this, and researchers found that consuming more plant-based products (while keeping all other foods and drinks the same) was associated with increased risk of heart disease, including cholesterol levels and body weight. Risk factors improved.

China vs US: China's dangerous submarine in front of America in South China Sea,...

The body gives such signs when there is a lack of vitamin...

Slow Aging Tips: 5 Walking Habits to Keep You Healthy And...