Pope made major amendments in the laws of the church, the law of punishment on sexual abuse is strict 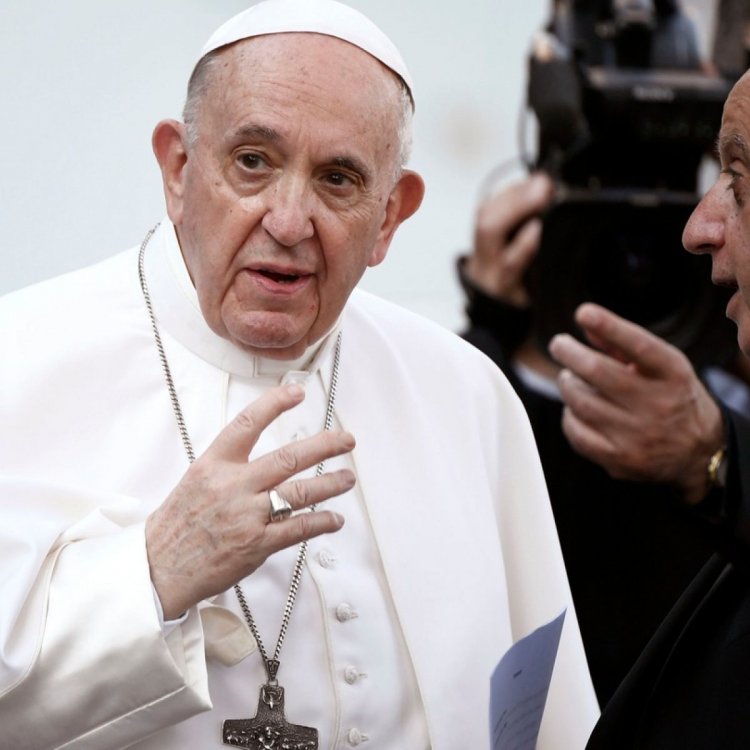 According to the information, the process of changing the laws was going on since the year 2009, it includes all 6 sections of the canon law of the Church along with 1750 articles of 7 books. Such a major change in the laws of the Church was made by Pope John Paul in the year 1983. This is the biggest amendment since then.

In his message, the Pope reminded the clergy that it is the responsibility of the clergy to obey the laws and that the new changes that have been made are only aimed at reducing those cases in which the provision of punishment is with only public institutions.

The new church laws include about 80 articles related to crime and punishment, as well as the changes of the church law in 1983 and some new rules are also mentioned. Monsignor Filippo Inone, the head of the Vatican, who oversees the process of amendment of the laws, said that "a change in the punishment laws was very necessary, because it has been seen many times that mercy has been placed before punishment when passing judgments". .

He pointed out that cases of sexual abuse of minors will now come under the category of "crimes against human life, dignity and liberty", as against the earlier only "against responsibilities" law.

US President Joe Biden said, democracy is threatened in the whole world including...

WHO approves another Chinese vaccine 'Sinovac', this vaccine meets international...

America sells most weapons in the world, China and Russia...

Turkey: Ardoan's decision is why women are seen on the...