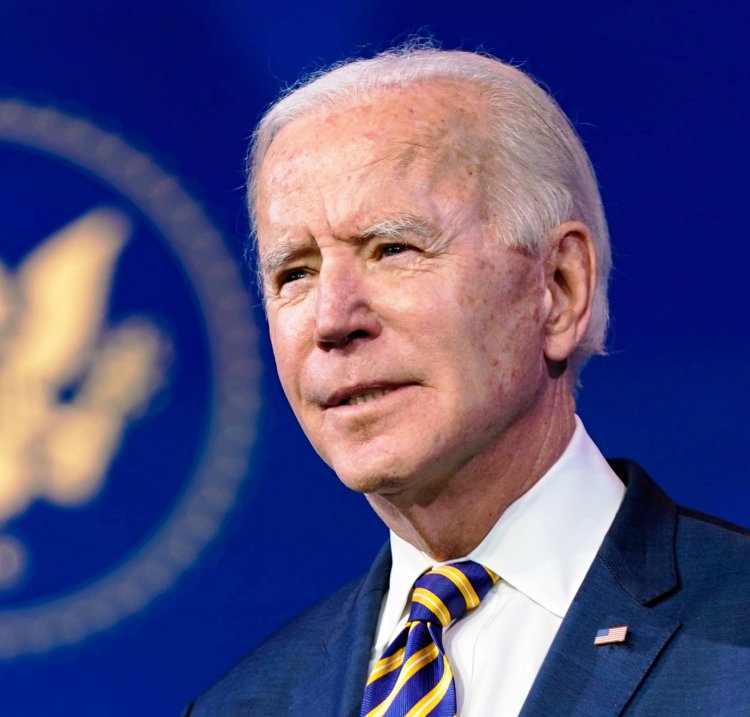 The US government has announced sanctions on seven members of the Myanmar military and 15 members of their families. The US imposed the sanctions in response to the February coup in Myanmar and crackdown on protesters in the country.

On Friday, the Us Joe Biden administration banned 22 senior officials and their family members for the government's crackdown on pro-democracy protesters after the coup in Myanmar.

The US government has announced a ban on seven members of the Myanmar army and 15 members of their families. The US imposed the ban in response to the February coup in Myanmar and the crackdown on protesters in the country. In addition, the earlier ban on three Iranian officials was lifted.

The US Treasury Department said the suppression of democracy by the military and the campaign of brutal violence against the people of Burma (Myanmar) was unacceptable. The statement said the US will continue to impose penalties against Myanmar's military.

Myanmar Information Minister Chit Neng, Labour Minister, Social Welfare Minister, and several senior ministers have been banned. The assets of these officers in the US authorities area will be banned and the American people will not be able to do any business with them.

Coal India Recruitment 2021: Application Forms Are Out for the Post of General Mangar,...

Do you know about the world's most expensive prison? The...