This actress of 'Kabir Singh' came under the grip of Coronavirus, epidemic also made mother a victim

The corona virus has become a major disaster for film stars. One by one, many film stars are coming under the scanner of this deadly virus. On Tuesday, actress Katrina Kaif became infected with the corona virus. 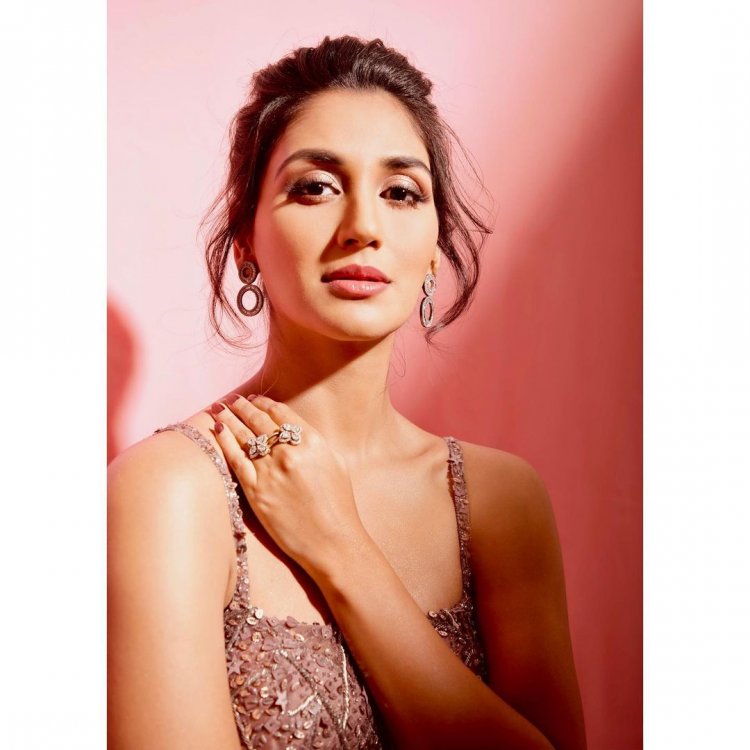 According to the news of English website Times of India, Nikita Dutta has become infected with Corona virus during the shooting of her upcoming film Rockat Gang. The film stars actor Aditya Seal in the lead role, while Bosco Martis is directing the film. At the same time, her mother has also been caught in the epidemic along with Nikita Dutta.

Talking about herself being infected with the corona virus, Nikita Dutta said, 'This is all very unfortunate and disappointing, but acting teaches you to be patient. We have been trying to shoot the film since 2019, but we had to stop the schedule due to the epidemic. We resumed shooting in December last year, but Bosco became infected with Covid-19. Later, Aditya also got infected and now. '

The actress further added, 'I have been asked to stay quarantined at home for 10 days and get re-examined. It is difficult to maintain social distance during the shooting of some scenes, and actors cannot wear masks when the shot is on. Our security crew rests on the shoulders of the members. Safety precautions such as sanitizers, masks and temperature checks are everywhere, but people are still vulnerable to the virus. We cannot take the shooting to another city because either our set is built in Mira Road and it is impossible to change the location for the third schedule.