Taking strict action on 6 YouTube channels spreading fake news, the Central Government has banned them. The Ministry of Information and Broadcasting, Government of India has taken this action. 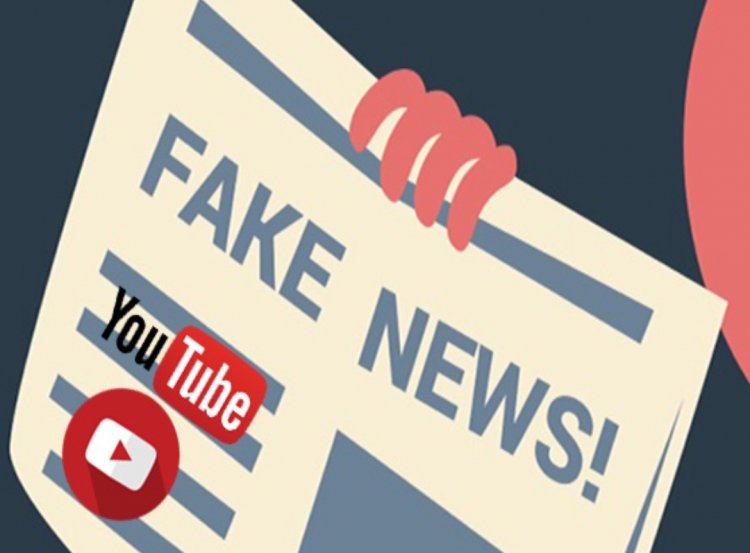 Let us tell you that it was revealed in the Press Information Bureau (PIB) fact check that fake news was being spread through these YouTube channels. Please tell that these six channels had more than 20 lakh subscribers.

An official said that these channels were using fake, clickbait and sensationalized thumbnails and images of television news anchors of TV channels to make viewers believe that the news was authentic. These channels had around 20 lakh subscribers and their videos have been viewed more than 51 crore times.

This is the second such action by the Ministry of Information and Broadcasting, where entire channels have been busted. These six channels were found to be operating as part of a coordinated disinformation network. Ministry will now ask YouTube to take action against them.

Peru: Protests against the government of Dina Boluarte in Peru spread to Cusco, ...

8 undeveloped foetuses found in the stomach of 21-day-o...

Big decision of Modi government, entry free in all monu...