21 patients did not die due to lack of oxygen in Jaipur Golden Hospital, claims police in court

Delhi Police told the Rohini court on Tuesday that 21 patients at Jaipur Golden Hospital did not die due to lack of oxygen in April. This claim of the police is completely different from the claim of the hospital administration. 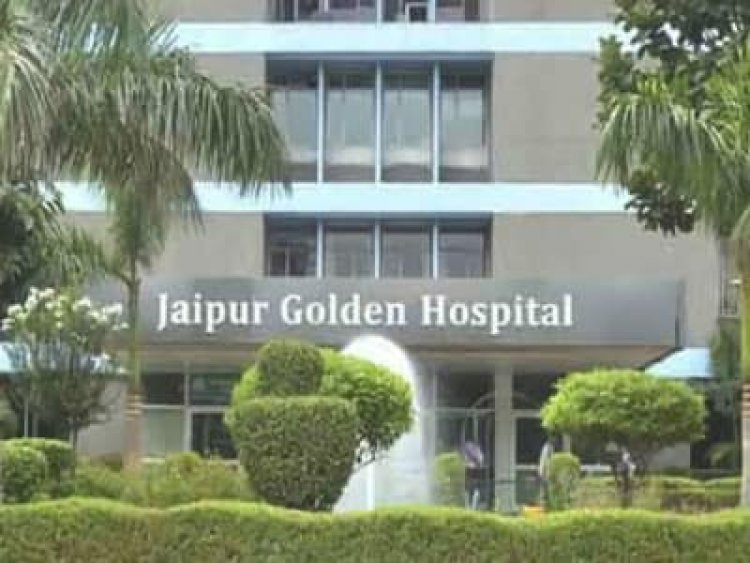 The police, during the hearing of a petition seeking an FIR against the hospital for the death, told the court that after examining the deaths of all the patients, it was found that none of the patients died due to lack of oxygen. Deputy Commissioner of Police Pranav Tayal told Metropolitan Magistrate Vivek Beniwal that since the allegations are against the doctors and medical staff, an opinion has been sought from the Delhi Medical Council regarding any medical negligence.

In fact, 21 corona patients died in the hospital on the intervening night of 23-24 April, allegedly due to lack of oxygen. In court, the hospital said that on April 22, at 5:30 pm, 3.8 metric tonnes of oxygen was supplied. No refill was given on 23rd April at 5.30 pm. This resulted in a crisis situation.

Yuvraj Singh said – This bowler should have been in the team on the England tour,...

School Closed Due to Corona: 600 million children around the world could not go...